The Grey Side Of The Moon

Why is the ‘mentally ill’ label so safe for abuse in India? 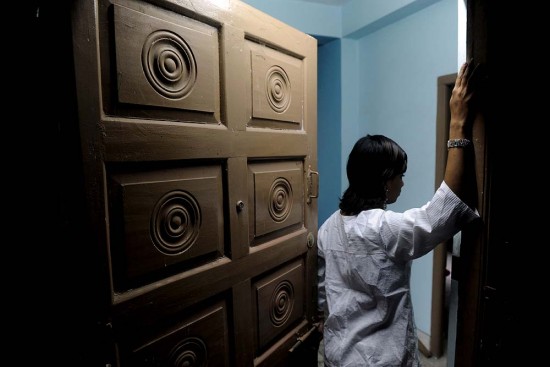 A young Mexican music hall performer’s car breaks down in the Monegros desert on a rainy spring afternoon. She’s driving to Barcelona to keep an appointment with her magician husband. Desperate to reach him by phone, she accepts a lift in a bus that winds its way to the cobbled courtyard of an enormous building. It’s like an old convent in a forest of colossal trees, laden with signs she doesn’t see in the dim light of the lamp in the courtyard: cardboard tags stitched to the bodices of the new arrivals, sweetness that’s too patent to be real, heavily sedated women walking as though through the bottom of an aquarium. Once led inside, M, in Gabriel Garcia Marquez’s hair-raising short story, I Only Came to Use the Phone, realises that the shadowy place with frozen stairways and stone walls is a hospital for the mentally ill. Everyday life becomes a blur as her attempts to break free are suppressed by matrons who with saccharine surety or with terror silence all at the sanatorium. No one believes M. Even her husband is taken in by the doctor’s ‘spin’.

Several thousand miles from northeastern Spain, Meena­k­shi*, a 33-year-old schoolteacher in Delhi, found herself in a similar situation one warm September evening in 2013. Wit­h­out any warning, uniformed attendants barged into her house and forced her to accompany them somewhere. “No questions were taken. I was led to a hospital van, taken to a private facility and sedated,” says Meenakshi in a matter-of-fact tone, obviou­sly veiling inner tremors. Later, she realised that her husband had cold-bloodedly planned it all, as she’d resisted his attempts to molest their son. “I was hospitalised without any documents. They said my husband had the last word in the matter.” Her relatives rescued her after two months when they found out she was in a mental hospital, all worn-out and terrorised. “Even now, my husband accuses me of being over-suspicious. He says ‘it’ could happen again. There’s no way to escape this fear.” 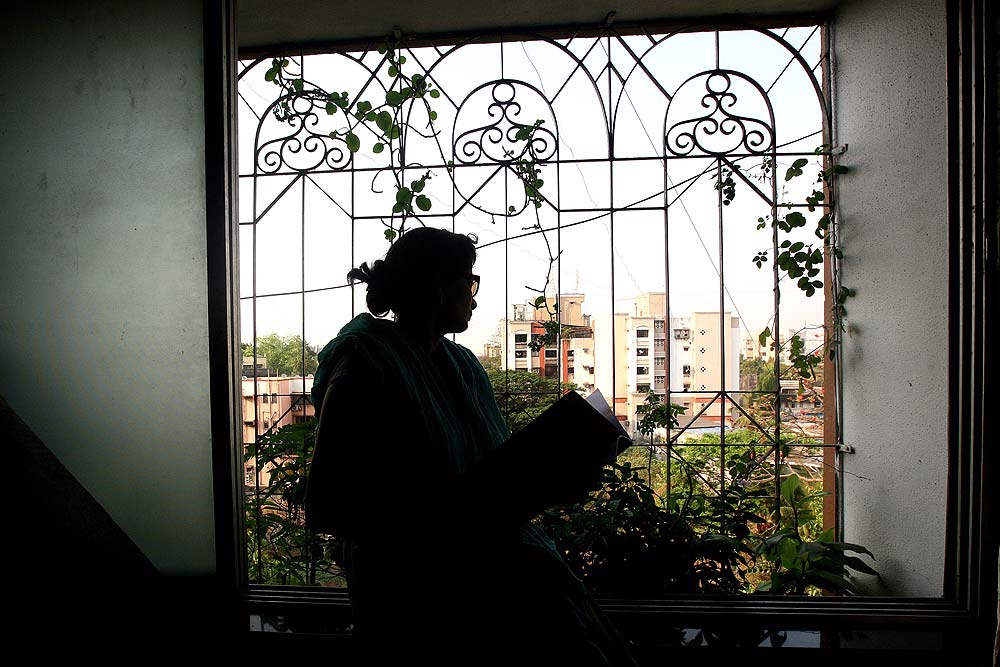