One more death haunts Jaya’s estate. It may have no links with the dispute, yet has added to the mystery. 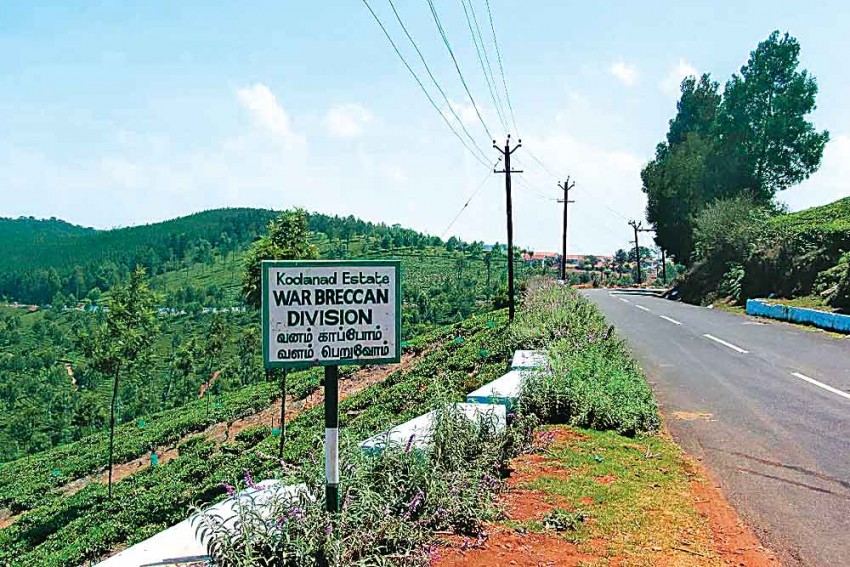 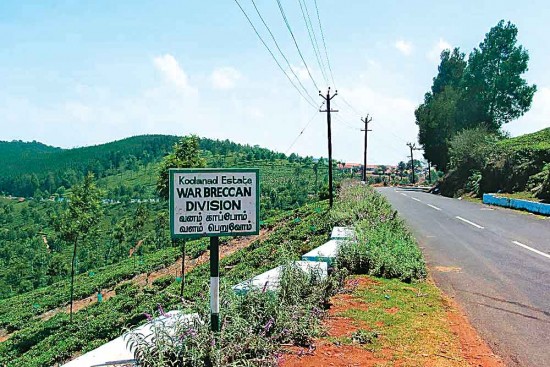 For all their scenic beauty, the undulating hills of Kodanad have kept up a steady supply of intr­igues—all from J. Jayalalitha’s sprawling tea estate. One more life is gone: young Dinesh Kumar, an accountant at the 1,100-acre property, committed suicide on July 3. The end of the 24-year-old has given yet another twist to the string of deaths associated with the summer getaway of the late Tamil Nadu chief minister.

The latest in the list is victim number three. The first to die was Om Bahadur, a Nepali security guard who was attacked when a gang stormed the estate during a daring robbery attempt on the night of April 24. Within four days, C. Kanagaraj, an erstwhile driver at the estate, mysteriously died near Salem in a road accid­ent. The 36-year-old was the prime suspect in the robbery. He had left his job at the Kodanad estate in 2012.

Dinesh, who was also a computer operator at the tea estate’s office, hanged himself at his Kilkotagiri home, 12 km from Kodanad. Before any talk about public suspicion could spread, the police attributed his death to depression: Din­esh was suffering from a degenerative eye disease. “He had undergone a corrective surgery at Coimbatore,” says a relat­ive of the deceased. “But the prognosis was not good. The doctors had told him that he would gradually lose his vision.” 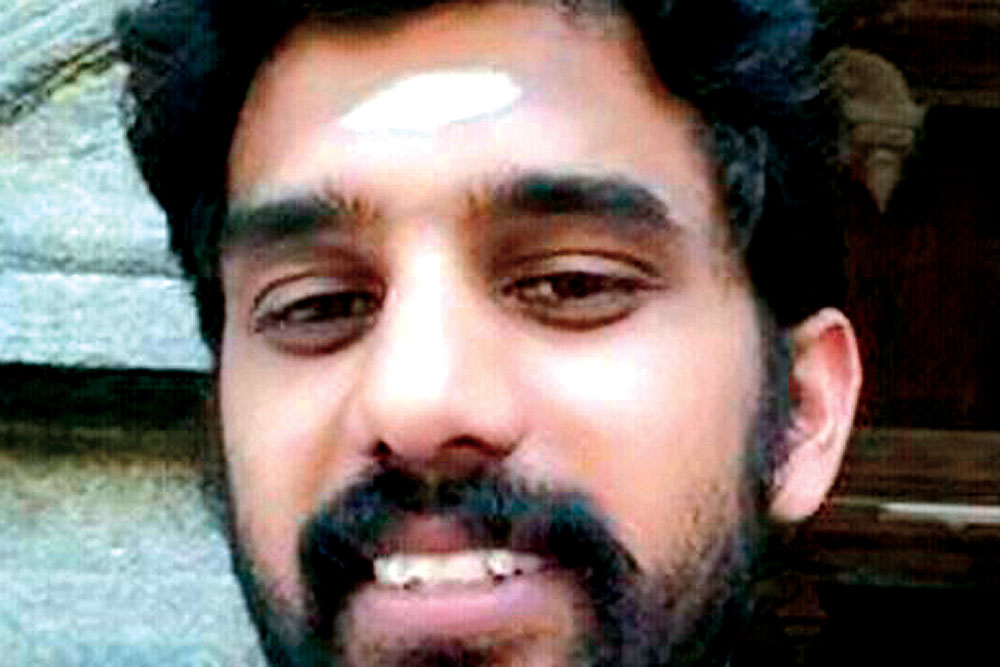 Nilgiris SP Murali Rambha discloses that Dinesh’s sister and mother had found him hanging and rushed him to the Kothagiri government hospital. “The family claimed Dinesh was alive when they had untied him. At the hospital, doctors declared he was brought dead,” Rambha say, refuting claims that Dine­sh’s death had something to do with the burglary or the investigations.

Dinesh’s fellow employees at the estate reveal he had recently come across a communication from the state revenue department, seeking details of the employees at the estate before the asset was attached by the state government as per the orders of a trial court that had convicted Jayalalitha along with her assistant V.K. Sasikala. “He had worked here for five years, and became insecure about his job. For, the government communication portended large-scale retre­nchment at the estate that employs nea­rly 150 people,” says an official in the know of things. “In all likelihood, the ownership of Kodanad Estate would be transferred to the state-run Tantea, which has its own estates on the Nilgiri slopes. In that case, the workforce would be rationalised.”

Dinesh’s death, though unrelated to the April burglary, has cast a shadow on Kodanad, coming as it does on the heels of the two deaths associated with the burglary. The criminal plot still remains largely unsolved in the absence of Kanagaraj, considered to be the brain behind the operation. “We have interrogated the other ten members of the gang,” says the SP. “Based on their confessions, we would be formulating the chargesheet. It is a case of murder, though the intent was burglary. So we have to make it a watertight case.” Also, there is “enough circumstantial evidence” to back the police claim that they went looking for jewellery and cash, but actually found only trinkets, he adds.

The Sasikala faction in the ruling AIA­DMK has now floated the theory that the burglary was a handiwork of the rival O. Panneerselvam group. Reason: property documents of two of the party’s leaders—Panneerselvam and Nat­han Viswanathan—were lying inside after being confiscated by Jayalalitha. “The estate was very much in our control,” says a leader of the Sasikala camp. “The manager was taking orders from Sasi­kala till she went to jail. We had free access to the estate and its buildings; there was no need to stage a heist.”

Kodanad still has layers of unanswered questions: the real intent of the burglary attempt, the future of the 1993-incorporated estate and its employees, and when exactly the government would attach it. And will it go to seed again?

Once Upon A Scream In Muzaffarnagar