National The Gov’t Is Combatose 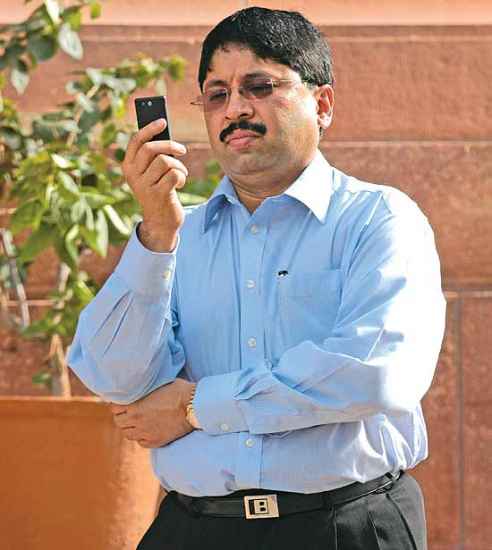 The Congress is literally on the streets. On the one hand, there’s Rahul Gandhi on foot in western UP, taking one step at a time to try and claim some ground in the nation’s largest state—which, from all accounts, promises to be an inordinately long journey. Then there’s the spectre of MLAs and MPs from Telangana resigning en masse—this in a state that elected 33 out of it 42 MPs from the Congress, the party’s biggest contingent. Worse is the...