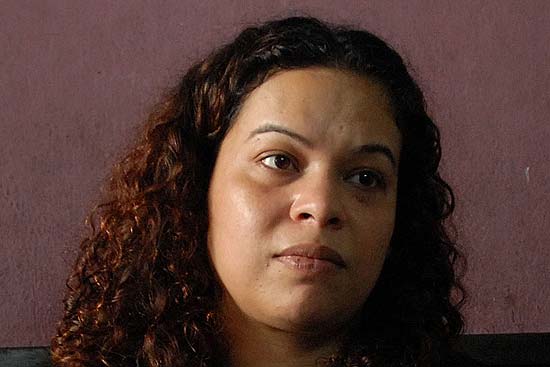 It clings like a brand almost impossible to get rid of, certainly not in India where every neighbourhood has eyes, ears and tongues. Where watchers wait behind window curtains at night to see who comes home when or who visits who, especially if there is no one else at home. Survivors of rape know this in particular, because it taints everything positive or productive and puts paid to public jobs. Like in the case of the ‘Park Street rape victim’, who was, when it came down to it, a lively party girl who liked nightclubs and made a mistake that changed the rest of her life: lively party girls are vulnerable around midnight, especially when there are smooth operators hanging about with a handy line of fake identities.

Possibly it wasn’t her fault that she hit the headlines because of the spectacular circumstances—being flung out of a speeding car on a famous road in the small hours of the morning—and because she was curtly told, on demanding justice, that the whole thing was a ‘sajano ghotona’ or a got-up case. It was unlucky for her, and it was unlucky for the Mamata Banerjee government, for that phrase, ‘got-up case’, was frequently quoted and misquoted, and as often as not, the description ‘Park Street rape victim’ was added on as a frame of reference.

The divorced mother of two daughters from the Anglo-Indian community clung fiercely to the privacy of her name. It took a long time before I even found out what it was—and not because I wanted to know. The media had a heyday with that privacy, so much so that, when an activist persuaded her that the best thing to do was reveal her name, that episode made headlines as well, even though some newspapers had the sense not to print the name. However, in Calcutta, the ‘ollies and gallies’ whispered the name—if it hadn’t been whispered before. At school, her two daughters were reportedly discriminated against because the word had spread there.

She was at the forefront of the protests against the Kamdhuni rape, a far uglier episode, and even there she wanted to hide her face but found that she’d forgotten her scarf. Someone told her it was God’s will. Even though the role of rape-victim-fighting-for-rape-destroyed might have been one way for her to go, she was a very normal girl at heart, conscious of what it meant to be a mother and to belong to a minority community. What she seemed to want most was to shrug off the brand of ‘victim’ and disappear behind her name into an ordinary everyday life.

One of her community members from Australia contacted me on Facebook and asked if I could find her a job. That was when I was given the real name of the ‘Park Street rape victim’ and, after a few days, her mobile number, because I pointed out that it was difficult to find anyone a job without talking to them. The whole thing had about it an unreal kind of atmosphere—when I said ‘Park Street rape victim’ a cautious voice would ask carefully, “You mean SJ?”

She wanted to be a receptionist or a telephone operator, because that was what she had been in some distant past. The hotel on Park Street where the whole thing had kicked off needed a receptionist—I saw some kind of poetic justice in that, if it worked out, and consulted an event manager who knew the hotel management. “Don’t take it any further,” I was told. “Whatever really happened, there’s something....”

She was writing poems and posting them on her Facebook page—by then she said she trusted me and gave me a certain amount of access to her world. I put her in touch with an NGO head, who rang me to say that she had been rehabilitated, and was now counselling other women.  For once the NGO head didn’t mouth the initials but used her real name. I invited her to a few poetry readings and discovered that my poetry circle had not heard the name, even though she never came—once she was being interviewed, and then it was court-case time, dragging out the episode over and over again.

When I saw the RIP message on Facebook, it seemed to be another one of those hoaxes after the Nirbhaya ban. But then a rant which went, “India killed her, we all killed her” had me calling that mobile number, which I rarely used. Fate had stepped in and put an end to the fight for a normal life without the ‘victim’ tag.

Letters To The Last Great Editor