Nobody should be allowed to claim superiority for his God over his neighbour’s. The very logic of my-God-is-better-that-yours argument is perverse, invasive and col­onial. 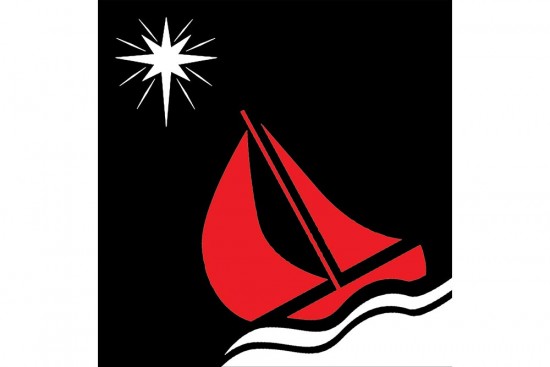 Visuals and voices of violence from across the globe have one thing in common—mindless, soulless murder in the name of God and religion. God, we are sadly reminded day after day, cannot be love. In all these videos God means death. Hinduism, or to be more precise Hindutva, is trying to achieve what Christianity and Islam had done over the millennia. All incidents of grave violence—bomb attacks, mass murders, wars or even individuals trying to drive a car into a crowd—are being done in the name of a Loving, Caring, Merciful, Father, Mother, Son or Formless God. But for the capital letters, these Gods don’t mean anything that they are supposed to signify. Marxists would want us to believe that it is the fallout of an imperial policy of religious revival by the British colonialists and then by the US during the anti-Soviet war in Afghanistan. Islamists would blame the Zionists, the Christians the jehadis and all of them would point fingers at Hindutva closer home. But the truth unfortunately is that someone’s God is definitely dangerous to someone else. Competitive religiosity ought to be termed illegal and a violation of the Fundamental Rights. Nobody should be allowed to claim superiority for his God over his neighbour’s. The very logic of my-God-is-better-that-yours argument is perverse, invasive and col­onial. Proselytisation as a foreign-funded industry will only give rise to greater conflict in our miserably poor, strife-torn lives. I deeply respect and adm­ire A.R. Rahman’s prayer, faith and conversion. All those who want to seek a God, old or new, should look within and find Him or He, like Rahman. And then enrich oneself and one’s society with new songs of love and harmony. Instead, what we now have are recruitment centres for religious wars, preaching hatred against the neighbour’s God.

Well, all these fulminations against God leave us with a question: What is God? Well, all I know is that the poorer one is and the more unpredictable one’s life is, the more real God becomes and greater the need of a God, any God. No wonder, all religions are exporting preachers from India to the richer parts of the globe. God is no longer a necessity in richer, predictable societies. When everybody is evacuated during a cyclone, nobody would particularly need a God. But with no warning nor equipment, if a thirsty, dying fisherman is floating on a plank in the high seas, he and his family would surely need a God. No wonder, there aren’t many churchgoers in the world’s most liveable city of Melbourne, as testified by a parish priest from the Australian city—one of our contributors. Also, it is interesting to understand the balance of faith between the empire and the colonies. While the empire gets enriched, it gets more liberal and less ritualistic, but the impoverished colony, on the contr­ary, grapples with the new god of the coloniser and the old defeated gods, leading to wars and misery. We can only pray to these warring gods that men don’t turn this heaven into hell. God, probably, is common sense that will help us to be wise enough to live and let live for our own sake. Every moment of personal crisis brings in a panic attack for lesser mortals and if a visit to a temple, church or mosque alleviates the agony, then God is good. And let God remain good.