The Glint Of A Void

Has Hasan Ali really stolen from the Nizam’s treasures? 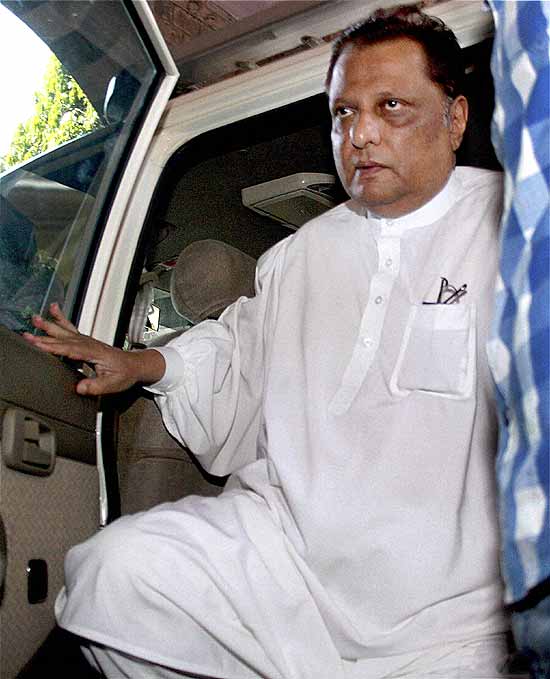 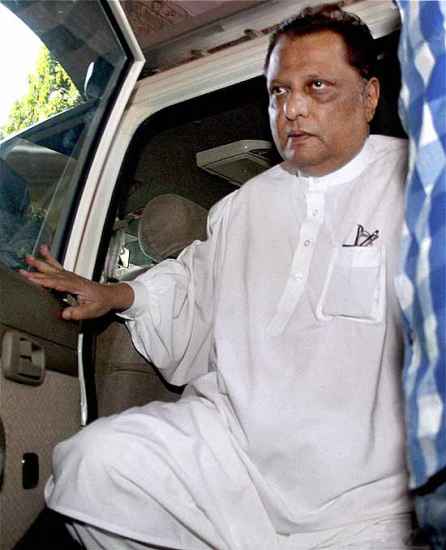 Money-launderer Hasan Ali has stirred a hornets’ nest with a confession that he stole precious jewels of the Nizam of Hyderabad from the Salar Jung Museum. He also spoke of fleecing other members of the royal family in the mid-1990s and early 2000s. Ali is said to have revealed to the Enforcement Directorate that he used his aides—Nasir Baig, Kashinath Tapuria, Philip Anandraj—and a Hyderabad jeweller, Ram Bharose Gupta, to sell the jewels.

The Hyderabad police, in charge of museum security, maintain that not a single piece of jewellery has gone missing from the museum. But a member of the heh The Nizam’s Jewellery Trust, which manages the dazzling collection, says it’s quite possible that jewellery worth crores of rupees had been smuggled out of India or sold off by Hasan Ali with Nasir Baig’s help. He says, “These might have been bought from the Nizam’s relatives who had fallen on bad times or simply stolen and sold in the grey market.”

In 1995, after a 17-year-long battle in the Supreme Court, the Centre acquired the Nizam’s huge collection for Rs 225 crore. This collection, which includes one of Tipu Sultan’s swords, emerald slates acquired from the Romanovs of Russia and the famous Jacob diamond, is kept in the RBI’s lockers in Mumbai. It was exhibited in Delhi in 2007. The trust member says that, even in 1995, when invited for a valuation, Christie’s and Sotheby’s put its worth at Rs 1,200 crore. “They said such a collection surpassed even the British monarch’s collection,” he says. “It could be worth at least Rs 15,000 crore in the international market.”

After the abolition of the privy purse in 1971, many members of the Hyderabad nobility fell on bad times. It was in this period that several precious antiques and jewels of the Nizam’s family entered the market. Some members of the erstwhile nobility say Baig was close to Qasim Nawaz Ali Jung Pasha, son-in-law of the seventh nizam. Pasha was the founder of the Charminar Bank, which collapsed in 2002. His wife was a cousin of Baig. “It’s possible that Nasir Baig had access to royal treasures, which he helped Hasan Ali sell to international traders,” says a trust official. After the bank’s collapse, the founder’s family members started selling jewellery and artefacts at throwaway prices. Even Prince Mukarram Jah, the eighth nizam, whose Falaknuma Palace was recently leased out as a luxury heritage hotel to the Taj Group, has declared himself bankrupt in Australia and is facing legal battles over properties in Hyderabad. It is in such opportunities Ali and others might have struck gold. Among the items sold by them were gold coins of Jehangir’s times, incense holders, figurines, rare pearls.

Since the Nizam’s jewellery collection was vast, rumours surround it. Is what’s in the RBI’s lockers all that the Nizam owned? One story is that what’s in the lockers is only 30 per cent of what the Nizam had. Then there’s the possibility of hustlers like Ali obtaining heirloom jewellery cheap from members of the Nizam’s extended family who had fallen on hard times and swinging great profits by passing it off as being from the Nizam’s collection.

Ali has told Enforcement Directorate officials that he made Rs 40-50 lakh in jewellery deals, but a member of the trust says he could have actually made crores. Assistant commissioner of police Sharath Kumar, who is investigating Ali’s claims, says it’s important that the Enforcement Directorate checks the Swiss bank lockers which Ali is said to have to ascertain if he is telling the truth or simply misleading them.

An Expressway To UP