Advertisement
Home National
the next president

Zail Singh would have gladly been Indira’s ‘sweeper’. The rules changed for Rajiv. 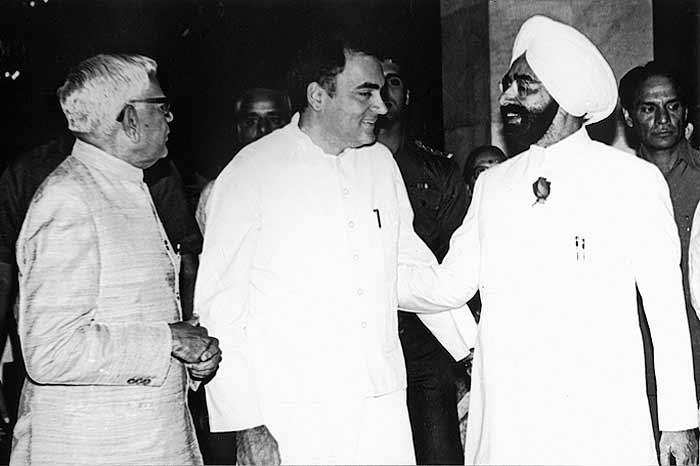 President Giani Zail Singh was in Yemen when Indira Gandhi was assassinated by two of her security guards in October 1984. On the aircraft back, Zail Singh told accompanying newsmen that he would “appoint” Rajiv Gandhi as the next prime minister. The ruling party had the right to elect a leader but he, as president, had the authority to appoint the PM, he declared.

The Giani, who had no formal secular education, would later say, with evident satisfaction, that he had repaid a debt. Loyal to the Gandhi family, he had at one point caused a furore by asserting that he’d have even accepted the post of a sweeper from Indira.