Cold, deeply-felt inequaliities lurk beneath the smugness of the Berlin Wall anniversary 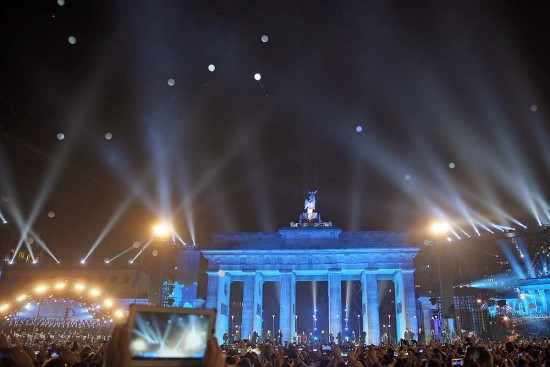 The Brandenburg Gate, wreathed in fog on a wintry night, dredges up memories in the life of the German nation. This one ranks as one of the most significant. On Sunday, November 9, over a million people gathered in the heart of Berlin to remember, reflect upon and celebrate the 25th anniversary of the fall of the Berlin Wall. For more than 30 years, this iron and stone structure had stood as the most recognised symbol of the ‘cold war’ that not only divided Berlin and Germany into the ‘Communist East’ and the ‘Cap­i­t­a­list West’, but also divided Europe into rival camps of superpower influence.

For some in the crowd, the mood was sombre. For most others, it was a time to celebrate, which they did with unbridled gusto. Dancing and cheering the Daniel Barenboim-conducted Berlin Staatskap­elle’s performance of Beethoven’s Ode to Joy—the rousing choral finale of his Ninth Symphony. Cellist Udo Linden­berg, singer Peter Gabriel and other musicians brought life-enhancing nachtmusik to the historic centre of Berlin.

For most Germans, the 20th century, with the indelible scars of two world wars, the rise of Nazism and the stasis of the cold war, does not hold happy memories. As Anna Kaminsky, historian and executive director of Berlin’s Bundes­stiftung zur Aufarbeitung, puts it blithely, “We do not have too many dates in recent German history to celebrate.” 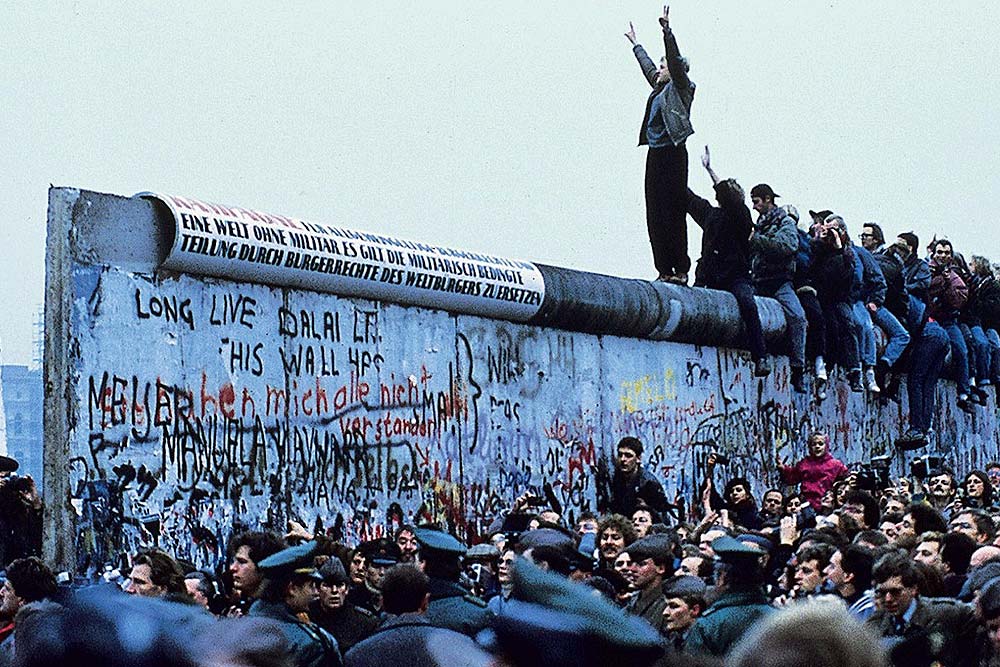 Down with division The Berlin Wall is torn down in November...