By predicting wants through numbers, data scientists do what most astros can’t 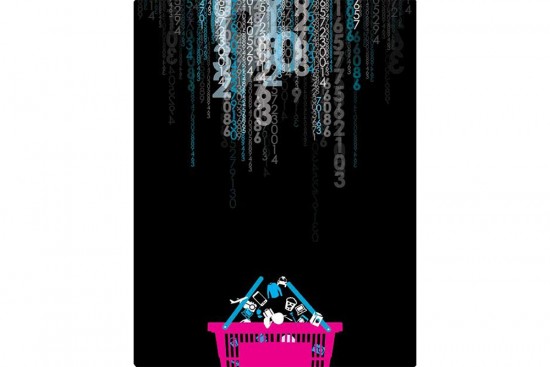 Choosing which film to watch at the end of a long day can get to the best of us. S. Anand, an avid movie-watcher, decided to do something about it. After exh­austing the IMDb top 250 list, this data scientist by day spent nights increasing his movie database. Over several months, Anand dec­ided to chart every film name he could find since the early 1920s into software. Result—he had all the films one might ever want to watch on a single platform. He’s made it public (https://gramener.com/imdb/?#). Now, if you’re in a fix over what comedy to watch at night, all you need to do is type in ­ the genre, the era and choose your pick.

While looking at the social and economic demography of a locality for a client who wanted to open a convenience store in the area, Laveesh Bhandari of Indicus Analytics realised that the inc­ome of the store would increase if it sold wine. The reason: many residents in the upmarket area were wine-drinkers. A detailed analysis of all the shops revealed that none were selling wine in the area. Residents had to go to stores further away from home to pick up their stock. Today, that shop is doing roaring business.