The Foreign Hand In Puri

A little-known fact: the temple courted the East India Company 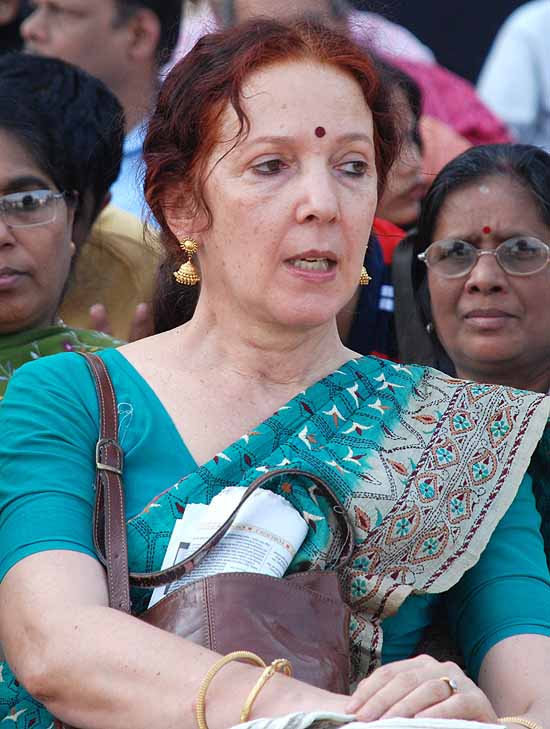 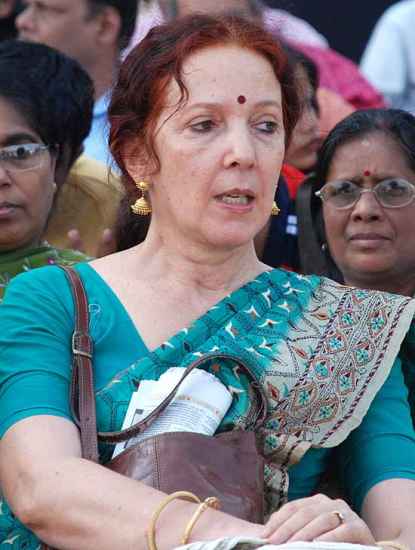 The Jagannath temple in Puri was recently in the news when Ileana Citaristi, an accomplished Odissi dancer, Padmashri awardee and Jagannath devotee, was assaulted by some priests who were extorting dakshina. The temple priests have for long heaped indignities on dars­han-seekers. In November 2005, princess Maha Cha­­kri Sir­­i­ndhorn of Thailand was denied entry. Sant Kabir, Guru Nanak, Indira Gandhi, Zail Singh and Curzon are among those kept out in the near and distant past. Orthodoxy reigns, and caste discrimination has been in practice, like in many other temples, for centuries. Surprisingly, in Puri, the bases for such discrimination have been regulations set by the East India Company. And how did this come to pass? Strange but true, the temple courted the firangs.

It all began in 1803. Wellesley had launched an offensive that drove away the Peshwa rulers and conquered Orissa for the East India Company. Lt Col Campbell, who led the campaign and was camping at Pipli, three or four miles from Puri, must have been surprised to find a delegation of priests from the temple, an oracle of Lord Jagannath in tow, seeking audience. According to one Swami Dharma Teertha, quoted in History of Hindu Imperialism (ed. 1941), “The oracle of the Puri Jagannath temple proclaimed that it was the desire of the deity that the temple too be controlled by the company, and the latter undertook to maintain the temple buildings, pay the Brahmins and do everything for the service of the deity as was customary.” The delegation had material interests on its mind. On cue, the company entered Puri and took over the temple management, plagued then by widespread corruption. The priests, devadasis and all others in the service of Lord Jagannath began to receive salaries from the company. Thus began an enigmatic honeymoon between a Hindu shrine and a British trading comp­any. Thus began the practice of company regulations, fra­med no doubt in consultation with the Brahmin orthodoxy, deciding which castes would be permitted entry.

For instance, by Regulation XI of 1809, the company ban­ned the entry of the Lolee (or Kasbee), Kalal (or Sunri), Machua, Namasudra (or Chandal), Gazur, Bagdi, Jogi (or Narbaf), Kahar Bauri (or Dulia), Rajbansi, Pirali, Chamar, Dom, Pan, Tior, Bhuimali and Hari castes or sub-castes into the temple. Most of the excluded castes were from the lower social strata of Bengal. In the list, the Piralis, to which the prominent Tagores belonged, stood out: it was a Brahmin sub-group ‘stigmatised’ by a faint Islamic association. The very next year, however, an amendment threw open the temple doors to the Piralis. The stigma remained, though.

As a golden rule, the company never touched on any socio-religious issue bearing on the life of Indians without consulting Brahmin scholars. This was to keep the overpowering orthodoxy in appeasement. The Bengal directorate of education, for instance, consulted Pandit Ishwarchandra Vidyasagar on the eligibility of the Kayasths and Subarnabaniks (or goldsmiths) for admission to the Sanskrit college in Calcutta. Citing the scriptures, the reformer-educationist supported the admission of Kayasths but not the Subarnabaniks.

Such guardedness, besides aiming to prevent social unrest that could indirectly affect business, had a direct connection to profit, especially in temple matters. By Regulation IV of 1806, the company imposed four categories of taxes—from Rs 2 to Rs 10—on pilgrims to the Jagannath temple. This ended only in 1841, when pilgrim taxes in Gaya, Prayag, Tirupati and Puri were abolished. According to an article by Col Laurie in The Calcutta Review (Vol X, September 1848), the average annual earning of the Jagannath temple from 1806-41 was Rs 1,16,074 and the average  expenditure Rs 54,973. The company thus enriched its coffers by Rs 61,101 every year. Rulers have always found temple taxes and votary offerings irresistible. When the Hindu Peshwas started ruling Orissa, they never cared to abolish the pilgrim tax, originally imposed by Aurangzeb in an earlier era. The company continued with the taxes as long as it could though it faced bitter criticism in Britain—from Karl Marx, among others—for involving itself with a temple where idolatry and prostitution were practised.

Be that as it may. Citaristi may have been picked on as a foreigner, but the Jagannath temple, it must be pointed out, has shown a preference for the alien ruler. In his tes­t­imony to the backward classes commission headed by B.P. Mandal, Janata Dal MP Madhu Dandavate stated that Mountbatten was once accompanied on a visit to the Jagannath temple by a member of his executive council. The priests gave the paramount a grand welcome. They kept the executive council member out. He was Dr B.R. Ambedkar.

(The writer is a retired IAS officer and scholar.)