The Fog Of Deception 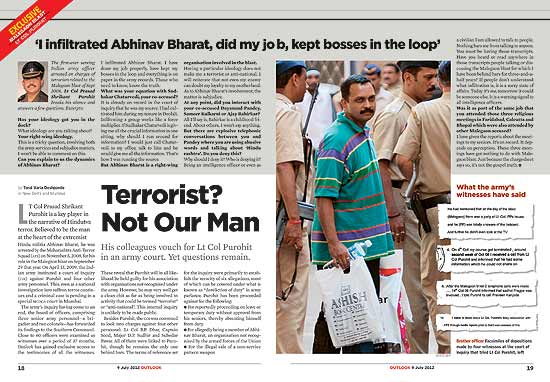 A week after Outlook’s exclusive interview with Lt Col Prasad Shrikant Purohit, an accused in the Malegaon blast case of 2008, it’s still not clear whether the story the first army officer to be charged with terrorism has been telling rings true or not. Outlook reported on details of the army’s Court of Inquiry (CoI), in which some officers vouched for Purohit’s version of events. But the picture that emerges is still confusing. Outlook takes a look at some of the many unanswered questions: 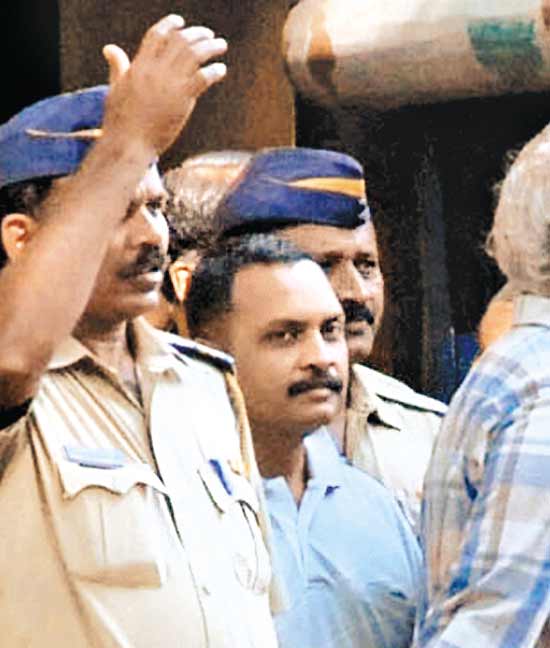 Only A Bad Name Lives In Barh Samaila