The First Line Of Intestinal Defence

The classification of the Mesentery as an organ shifts perspectives, opens up a new way of fighting disease 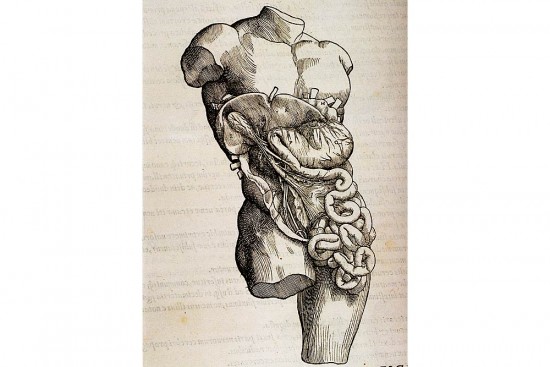 Students of science are now going to have to learn to draw yet another organ of the human anatomy. The extra effort is necessitated by a newly classified organ called the Mesentery, in the gastric tract. Said to be hiding in plain sight within our body since the start of the human evolutionary process, scientists have described the organ as a continuous lining within the intestinal cavity, which attaches the small intestines to the large intestine and colon. The organ was previously thought to have made up of fragmented tissues which formulated separate structures inst­ead of a continuous one.

The discovery and reclassification were made by two gastroenterologists, Dr J. Calvin Coffey and Dr D. Peter O’Leary from the University Hospital of Limerick in Ireland. In research spanning over five years, they worked on cadavers as well as live subjects through surgery and radiology to establish the continuity of the organ. In a paper published in the medical journal The Lancet, the doctors explained the function and anatomical importance of Mesentery. The paper also explains the role of the organ in diseases. “Our research has shown that when you peel away the membrane holding the Mesentery, one single substantial structure which is as long as two meters in length emerges,” says Coffey in a telephonic conversation with Outlook.