Bangalore molesters were only doing their best as ‘worthy’ sons 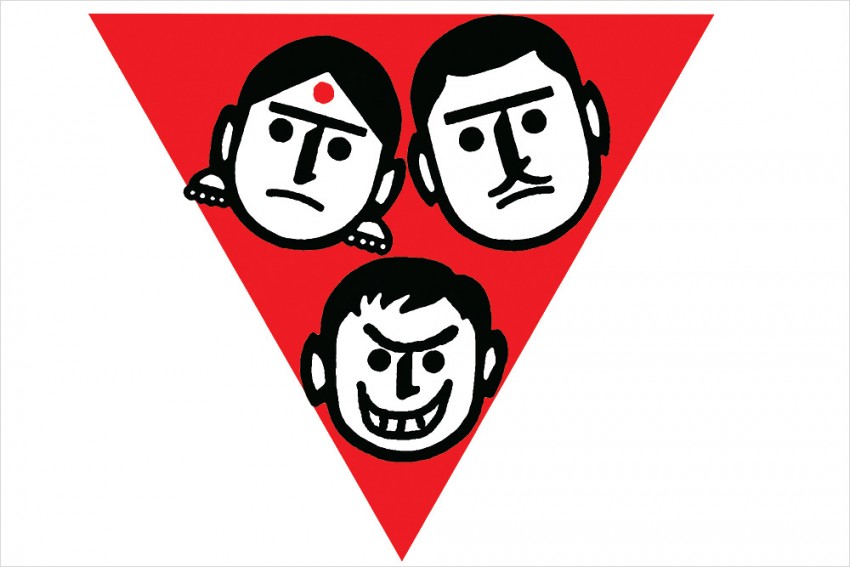 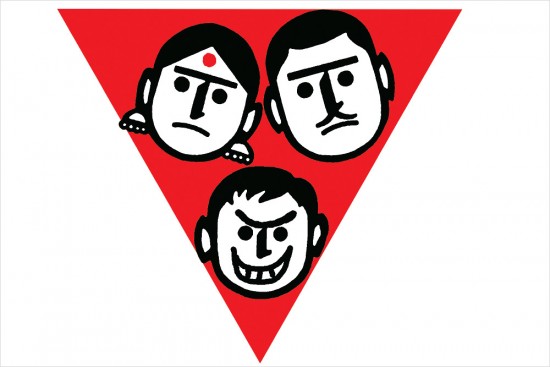 Crime against women is not unique to India. But  some aspects are specific to our society and ways of life. Firstly, sons may be prized possessions of Indian families, but there's also a deep ambivalence towards them. Boys are being pushed hard these days. They have privileges, but also face tremendous pressure to ‘succeed’, take over the family’s responsibility and live according to somebody else’s idea of a good, safe and secure life. The way boys are pushed into technological and professional courses is frightening. You must have heard of the Calcutta father who beat his son—a child prodigy in table tennis and already a national-level player at a young age—to death some years ago, just because he was not practising hard enough.

Girls face other difficulties, but they are not pushed into a rat race that early and that ruthlessly.  No wonder they are increasingly doing better than boys in many domains of life. Perhaps, they can afford to be more creative and innovative as they are not burdened with too many responsibilities and expectations, and, to that extent, are freer and not over-socialised.

There could be a connection between parental ambitions, stress and being in a rat race, on the one hand, and incidents like the mass molestations that took place in Bangalore, on the other. Protected by the anonymity of a mob, the so-called princes behaved like psychopathic emperors. Their society and family had urged them to be aggressive, go-getting, hyper-masculine and daring. So did their peer groups. And they had neither the ethical ballast nor the moral sensitivity to resist these expectations even when they had taken a psychopathic form. That was not a part of their upbringing or socialisation.

Secondly, if you forget the Bangalore episode for a moment, in some parts of India, thanks to foeticide, ill-treatment of the girl child and the consequently skewed sex ratio, there is not only a shortage of marriageable women in many communities, but also lesser exposure to brother-sister relations and shrinkage of feminine company for the boys when they are growing up and need to learn the nuances of gender relations. Popular culture cannot substitute for real-life experiences, certainly not the Bombay films in some of which love blossoms only after the hero has harassed the heroine to his heart’s content.

Thirdly, boys in the highly competitive middle-class culture of India learn to look at all ethics as hypocrisy. They learn this lesson not only from their encounters with the outside world, but also often from their elders in the family. This is often the case where old conventions and ethical frames are collapsing, but new ones, loudly proclaimed in the public sphere, are yet to crystalise. The situation is worsened by the tacit belief in the modern sectors of many traditional societies that there can be institutions so perfect that most people would not have to make ethical choices out of internalised convictions; the reward-and-­punishment system and the law-and-order machinery can take care of all transgressions.

Meanwhile, our youth are in a situation where they cannot look up to our politicians, our policy elite and our teachers because they all have to hide their pasts. Norms are breaking in every sphere. Degrees can be bought, as we found out in the recent case in Madhya Pradesh. What is the point of giving ethical lectures to boys or changing their educational courses when their teachers, vice-chancellors and political leaders are all exempt from ethical behaviour. When a father gives the car keys to his son, and when the son mows down somebody with the car, what ethical stand can the father take but to hide the crime and help his son escape its consequences?

Finally, one last word. There is no easy answer to the complex question with which we started. But the first step towards a solution is to be aware of its roots. Yet, it has become fashionable in India to say that one is not interested in root causes. Behind this lies the foolish optimism of a section of our policy elite that a simple military or law-and-order approach is more effective and less time-consuming. Yet, repeatedly we have seen that in the long run such quick fixes fail. We thought we had solved the Naxal movement after ruthlessly crushing it in eastern India in the 1970s. But 40 years after that solution, we heard the then prime minister Manmohan Singh saying, in the first decade of the 21st century, that the Naxal movement was the greatest threat to India’s security. That is because we forgot that the root cause of the Naxal uprising is the way we treated the tribal communities of India during the last 70 years. So, unless we go into the root cause of the present problem and try to find solutions from there, I can’t see any hope of solving it.

(As told to Satish Padmanabhan)

Nameless Trauma Behind Veil Of Anonymity