The NEWS The Fall Guy, As Always

The Fall Guy, As Always 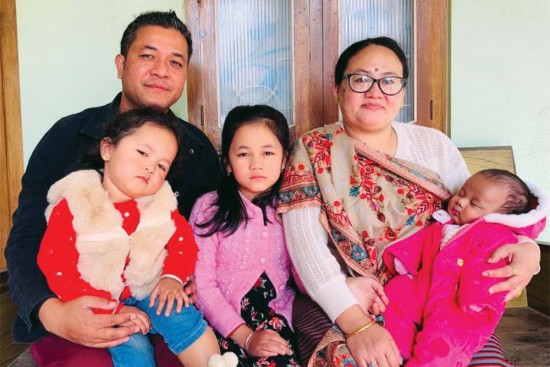 At seven, Kyra doesn’t understand the ways of the world much, except that some “bad men”—as she refers to the police personnel—barged into their home, allegedly roughed up her father and took him away just as the family of five was getting ready for dinner on a balmy evening in mid-May.

Manipur journalist Kishorechandra Wangkhem (in pic with family), 41, was back in prison for the third time in as many years and once again for a Facebook post that criticised claims by some right-wing leaders that cow urine and dung can cure Covid. An activist, Erendro Leichombam, 40, too was arrested for a separate but similar post on FB.

What has riled the family and a large section of people is the fact that both have been charged under stringent provisions of the National Security Act (NSA), within minutes of securing bail in the present case. Kishorechandra was arrested twice earlier, in 2018 and 2020, for separate FB posts critical of the BJP government. Since 2018, he has spent around 250 days in custody.