A novel that became enh­anced into an icy scaremonger. 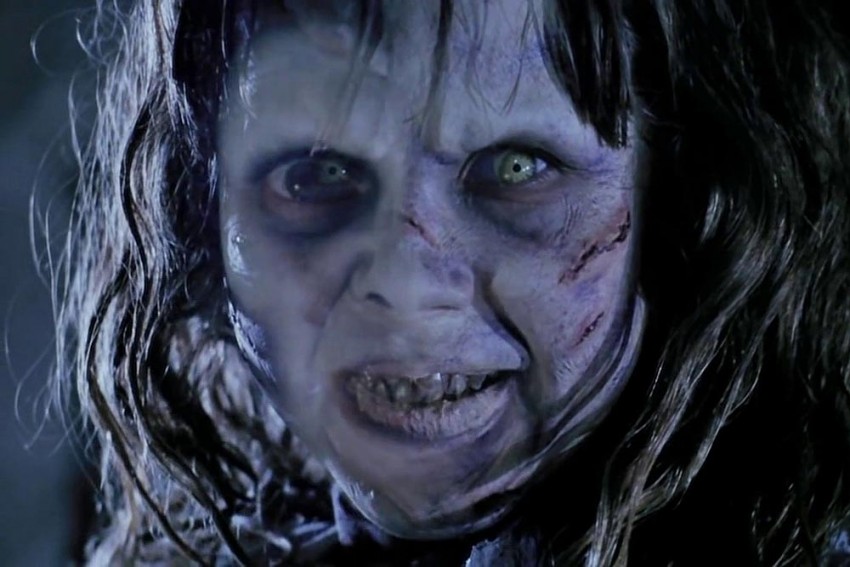 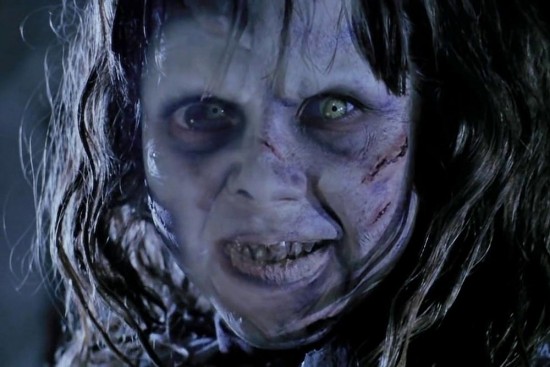 In the hands of the director who made The French Connection, William Peter Blatty’s novel became enh­anced into an icy scaremonger. It’s about the possession of a girl by Pazuzu, an Assyrian demon who wants to wreak vengeance on Father Merrin (Max von Sydow), a Catholic priest. The flimsy backstory is that Merrin had once defeated the demon. But projected into the popular imagination with atmospheric music, its iconic, taboo-challenging scenes—levitating beds, a child contorting backwards, priest-exorcists being vomited at—and the expletive-laden outbursts of the possessed child shocked, scared and stilled viewers. They do even to this day. The equally dark (and plausible) counterline is the story of Father Damien Karras, tormented by guilt at having abandoned an ailing mother for the priesthood.  A trained psychiatrist and sceptic, he assists Merrin. Ultimately, it is he who dares the foul Pazuzu, after it has killed Merrin, and is hurled out of a window to his death. The girl is inexplicably saved. Can fiction that scares so shakingly be called fiction?