Home  »  Magazine  »  National  » Cover Stories  » Cover Story »  The Evocation Of Local Tyrannies: A Polity That Affirms Justice Has Nothing To Fear From Jehad

The Evocation Of Local Tyrannies: A Polity That Affirms Justice Has Nothing To Fear From Jehad

Many young Muslims, marginalised in their own societies, have found in radical Islam a commitment to a larger cause 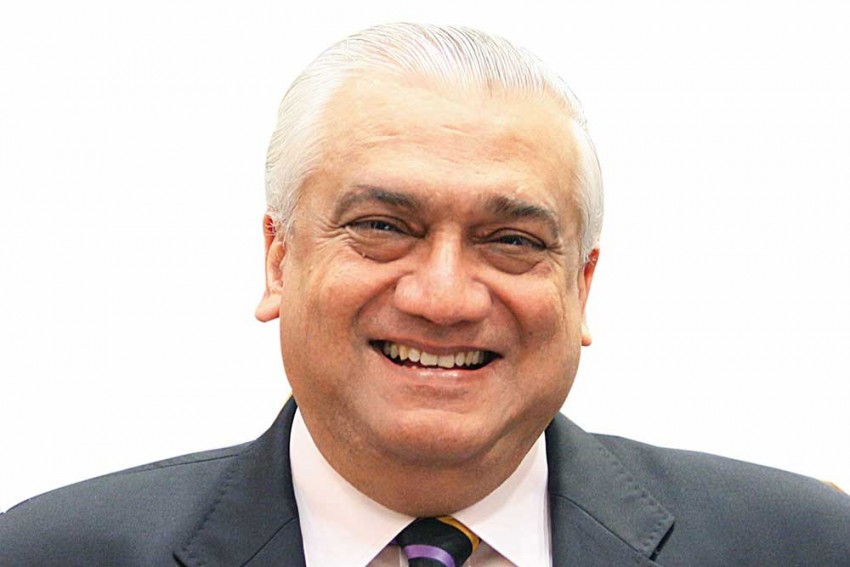 Talmiz Ahmad July 08, 2016 00:00 IST The Evocation Of Local Tyrannies: A Polity That Affirms Justice Has Nothing To Fear From Jehad 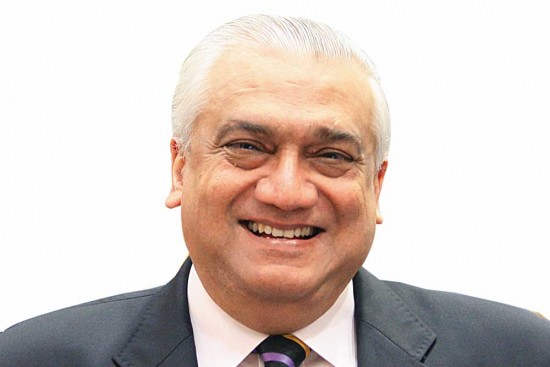 Pakistanis have been in the grip of jehad for over thirty years now, having been indoctrinated, organised, armed and trained by institutions of the State as a weapon against India. In recent years, Bangladesh too has witnessed ­burgeoning jehadi activity, which was relatively low-key and sporadic until the horrific assault on the Holey Artisan Bakery and in Dhaka’s diplomatic quarter on  the night of July 2.

After the jehadis’ death, the Islamic State (IS) posted pictures of the young perpetrators posing with weapons and widespread grins before the black flag of this trans-national jehadi organisation. Jehad has harshly returned to haunt South Asia.

The amir of the ‘Bengal wilayat’ (province) of ISIS, Shaikh Abu Ibrahim Al-Hanif, has declared that, from its bases in Bangladesh and Pakistan, the IS will now launch its attacks on India. As in the neighbouring states, ISIS will att­empt to place Indian Muslim youth in the vanguard of this effort.

Over the last three decades, Indian Muslims have shown little interest in global jehad: when thousands of Muslims from across the world were flocking to Al Qaeda in the 1980s and 1990s, no Indian was tempted to join. When ISIS attracted thousands of young people from West Asia and Europe after its dramatic military successes and the declaration of the “caliphate” two years ago, Indian Muslims remained lukewarm, with just a handful making their way to the battlefields of Syria.

Could this change? Jehad has generally attracted those frustrated by marginalisation and disenfranchisement in their polity, either as a result of their underclass status, as in Europe, or, as in West Asia, due to den­ial of political participation in an order that remains aut­h­oritarian and corrupt and in which youth are rec­eivers of dole and not partners in the national success story.

The Indian scenario, with its democratic system, its effective checks-and-balances and the capacity of the order for self-correction, has ens­ured that Indian Muslims have not so far experienced the sense of exclusion and discrimination on the scale that has defined the life of their brethren elsewhere.

The most powerful instrument used by ISIS and Al Qaeda is to imbue the community, through social media, with a sense of defeat, despair and victimhood. Their messages highlight assaults on the faith and its adherents by western armies and their alliance with local tyrannies, organised violence against minorities by vested political interests, and the steady and deliberate exclusion of Muslims from appointment, opportunity and nat­ional and social standing.

Globalisation has of course thrown world order, its traditional cultures, values and institutions, into disarray, so that several young people with confused identities are seeking solace and self-­affirmation in assertions of their race, sub-nationality or faith. Thus, many young Muslims, marginalised in their own societies, have found in radical Islam a commitment to a larger cause in a historic endeavour and comradeship in shared ­effort and privation which is denied to them in their own society.

For the Indian Muslim, narratives of exclusion and prejudice spouted by ISIS and Al Qaeda will acquire validity and app­eal from actual experiences of discrimination and unchecked attacks on the culture, belief and lifestyle of the community. They will engender conviction when violence, often state-sponsored, goes unpunished, where communal abuse is tolerated and becomes the norm and exclusion slowly becomes an immutable reality. This is the only scenario in which a warrior, alone or with comrades, will take up arms against the Indian state, its people and its values.

A polity that affirms and cherishes accommodation, partnership and justice has nothing to fear from jehad.

(Talmiz Ahmad has served as India’s ambassador to Saudi Arabia, Oman, and the UAE)

“Alternative Discourse: The Need Of The Hour”