The government has big achievements, but it’s in denial over demonetisation 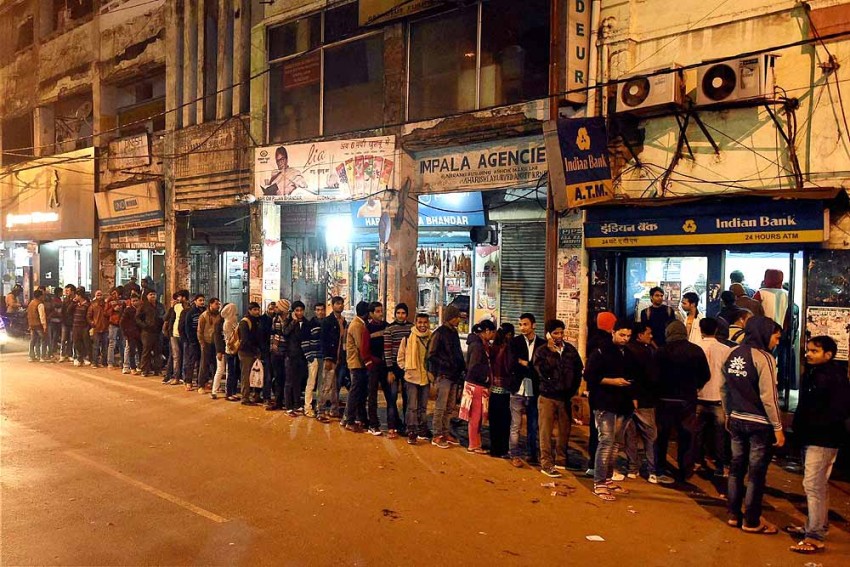 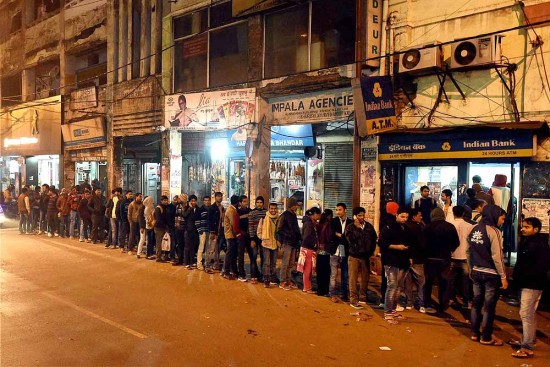 In terms of programmes, the NDA government has continued and upscaled almost everything that was going on before; this is a good thing, for which they should be complimented. But in each of these cases, the hype has exceeded the substance delivered on the ground.

They built up expectations, many of which have gone unrealised. A number of new initiatives were announced, but little has been heard about what these have accomplished. For instance, the Mudra loans were a very good idea conceptually but, so far as I can make out, they are no different in real­ity from standard MSME loans. Mudra was one of the earliest programmes announced by the Modi government in 2014, but we are yet to see any government assessment of it. One wonders why. Now, four years later, they are talking about banks supporting MSMEs. That was exactly what the Mudra loans were supposed to do—have we come full circle? Mudra was supposed to help micro-entrepreneurs. So, what is happening?

In terms of certain policies, the government has done well. For instance, the Insolvency and Bankruptcy Code (IBC)—an absolutely essential step that’s been demanded for the past 16 years—was finally instituted, and so far, it has done fine. The question is, will subsequent governments be firm in deploying the IBC’s provisions to deal with the NPA problems of banks?

GST was another important move that had been hanging fire for a very long time. This government finally got it done. There were glitches, but such were bound to happen; anybody who expected GST to settle down in less than three years was kidding himself. These, then, are the two major achievements for which, along with Swachh Bharat Abhiyan, the NDA government should be given credit.

My sense is that the overall macro management would have been alright under normal circumstances. However, circumstances were anything but normal. Demonetisation had a major effect on the economy, and to do macro management without taking that into account, and indeed to pretend that everything was normal, was a serious error—an error that continues to be made because the government seems to be in denial over the effects of demonetisation. That is showing up in a lot of adverse effects; the most obvious is out on the streets in the form of the farmers’ protests.

What is also obvious, and can possibly have an even wider deleterious effect in the long run, is the fact that the MSME sector is not doing well at all. In fact, it is doing extremely badly. The government is trying to ameliorate this by saying that it is going to give more loans etc., but that comes a little late in the day. What happens in such a case is that when damage has been done, it is very ­difficult to rectify.

My sense is that we have lost out on two years of ­enterprise after the note ban in 2016.

Think of a person who had set up a business. Then demonetisation happens, and the business goes bust. The owner would have taken out a fair sum in loans to get that business off. All of that goes bad. Nobody is going to touch the business again.  Essentially, he is wiped out as an entrepreneur. So, we now have to wait for new entrepreneurs to come on the scene.  My sense is that we have lost out on two years of entrepreneurship in the post-demonetisation period, and I am not sure how badly this has affected the entrepreneurial spirit of the nation.

The government has already entered election mode, and is cherry picking in its actions. When farmers protest, the government hikes the minimum support price (MSP). The fact is that you can hike the MSP however much you like; it is just another announcement unless you actually enf­orce it and the farmers benefit. The government can claim it is providing a higher MSP to farmers, or cash on tap to MSMEs through the banks, but at the end of the day these are lived experiences. The people who are hurting will continue to hurt.

(The writer is programme director, International Growth Centre India Programme, and is a former chief statistician of India)

To Harvest A Cruel, Dark Joke