Advertisement
Home Society
What they think of us

'The Editor? Do We Need The Fellow?'

Three commentators about the many ways in which the print media in India has evolved over the past 12 years. 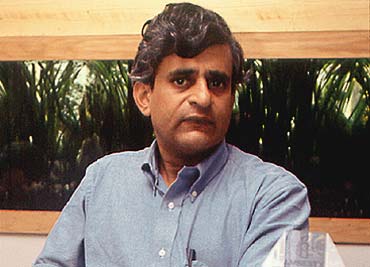 On the biggest trend in the last 12 years

B.G. Verghese: A trend that has accelerated during this period has been the decline of editors. You still have editors who are proprietors of papers, but the status of independent editors—who aren’t owners or proprietors but independent journalists—has deteriorated. If the paper makes money without him, journalists and proprietors say, why do we need the fellow? Let’s just have him there as an ornament, a public relations figure. Editorial control has fallen, leading to shoddy journalism and heavy editorialising in news columns. And there’s no editorial line—it changes like the weathercock, blown around from day to day.