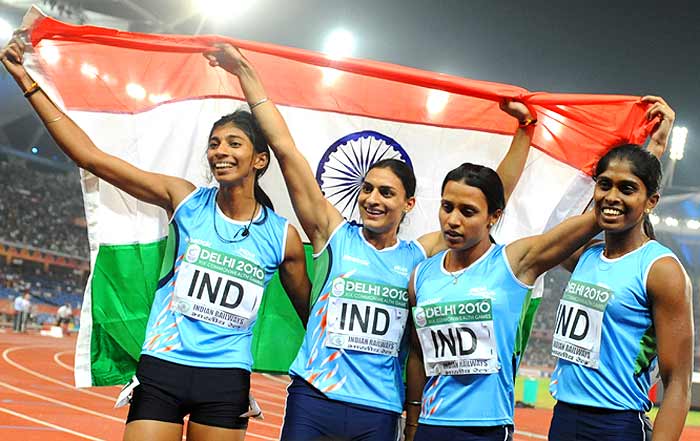 Sports authorities in India have been running what is called a “controlled doping” scam for years and they deserve exemplary punishment. The process involves mass testing of athletes and keeping those who test positive away from international events. In essence, this is an encouragement and endorsement of the Eleventh Commandment as adapted for the sportsperson: “Thou shalt dope but not let thyself be found out.” Now that a few girls have been caught, the establishment has shamelessly dumped and disowned them.

I have been fighting a guilty officialdom for years. During a debate on television a few days ago, R.K. Anand, counsel for the Indian Olympic Association (IOA), said I was motivated in making allegations against his client. I do indeed have my motives: first, to get some revenge against officials who treat athletes worse than domestic helps; second, to clean sports of drug use.