The Dragon In A Great Game 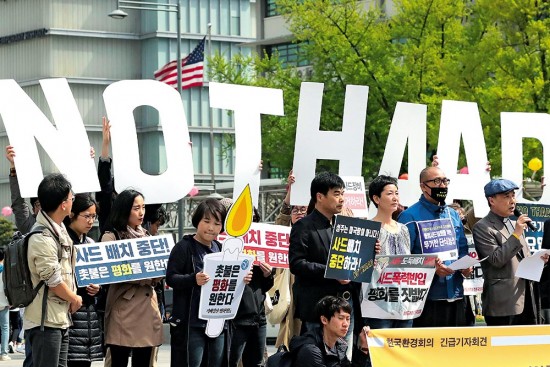 With the Mar-a-Lago meeting in Florida, Chinese President Xi Jinping and US President Donald Trump have found a new consensus on collaborative curbing of the nuclear weapons programme of Democratic People’s Republic of Korea (DPRK, or North Korea). This meeting has helped their relationship on currency, trade and investment, as well as on the “One China” principle.

In his first 100 days as the President of the USA, Donald Trump has not received much positive commentary. If there is any single reason to commend him, it is the “chemical reaction” set in mot­ion since his meeting with President Xi. With the relationship with the US heading fast towards greater stability, there is much space left for Beijing to promote ties in Asia. In just over a year, Beijing has already much improved its relations with the Philippines and Vietnam. Now China is getting ready for a ‘Summit on International Cooperation of Belt-and-Road Initiative’ this month in Beijing.