An experienced hand, the foreign secretary could have acted quickly and salvaged the talks 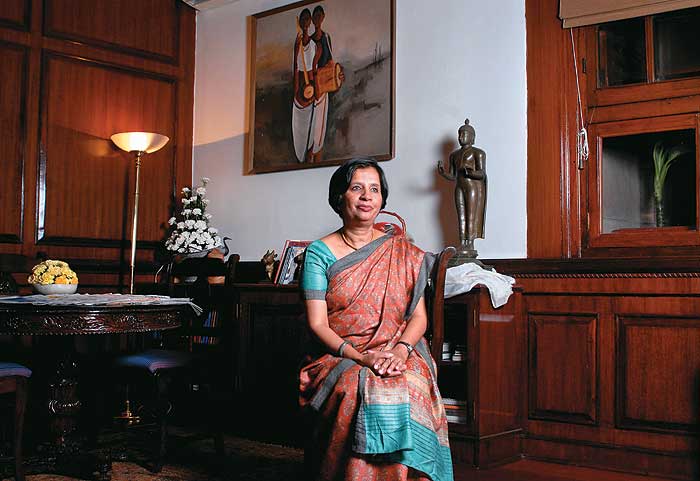 Nirupama Rao’s engagement with Pakistan seems to be jinxed. Ironically, it comes back to haunt her whenever she’s in a high-profile position. As the first woman spokesperson of the MEA, she got a taste of what a failed dialogue with Pakistan could mean when the 2001 Agra summit collapsed on the final day. Rao is in the limelight again, in the wake of S.M. Krishna’s failure to achieve a breakthrough with his Pakistani counterpart. Here are some areas where Rao could have intervened and retrieved the situation:

Scenes From A Wreckage