The Diplomatic Waltz In South Asia

India and Pakistan’s historical and current ties with the US, China and Russia—vital if a conflict breaks out between the two 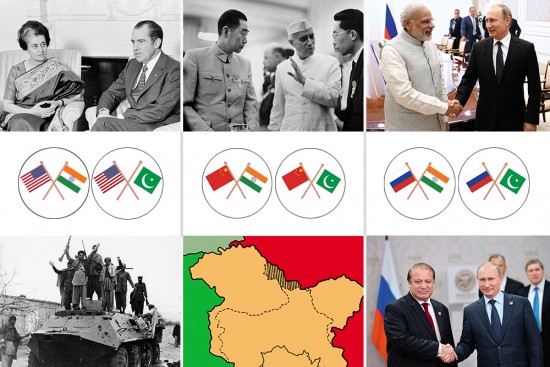 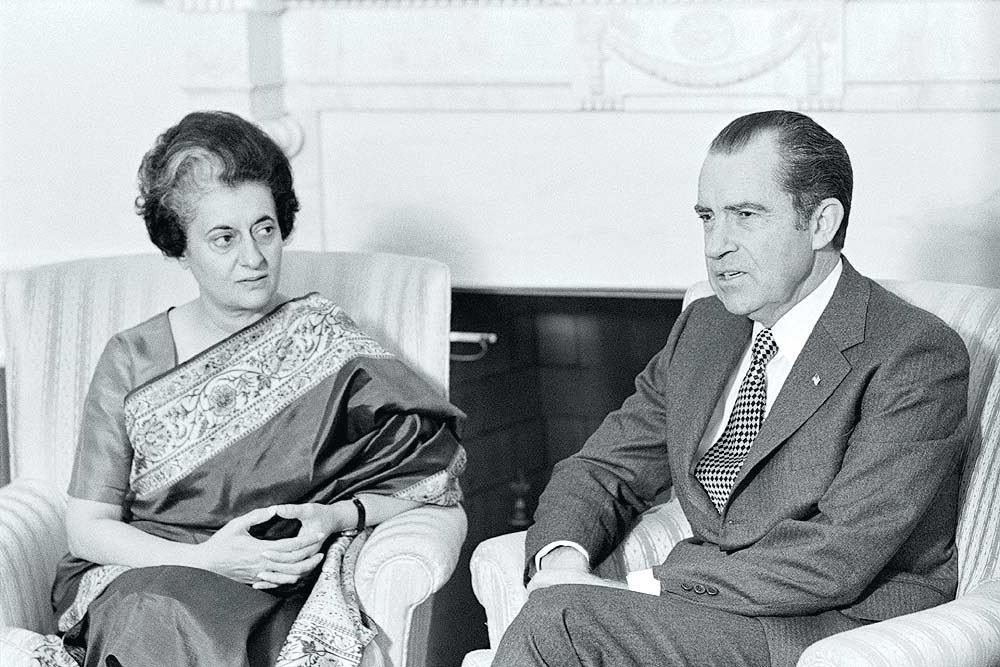 The large democracies kept a cordial but safe distance from each other during the Cold War. US-Pak close ties and Washington dispatching USS Enterprise against Delhi during the 1971 Indo-Pak war strained ties further. Later, relations improved; after the 1998 nuclear tests, it went on an upswing, but US maintained a balance among the rivals. How the US under the Trump presidency reacts to a conflict is mired in uncertainty. 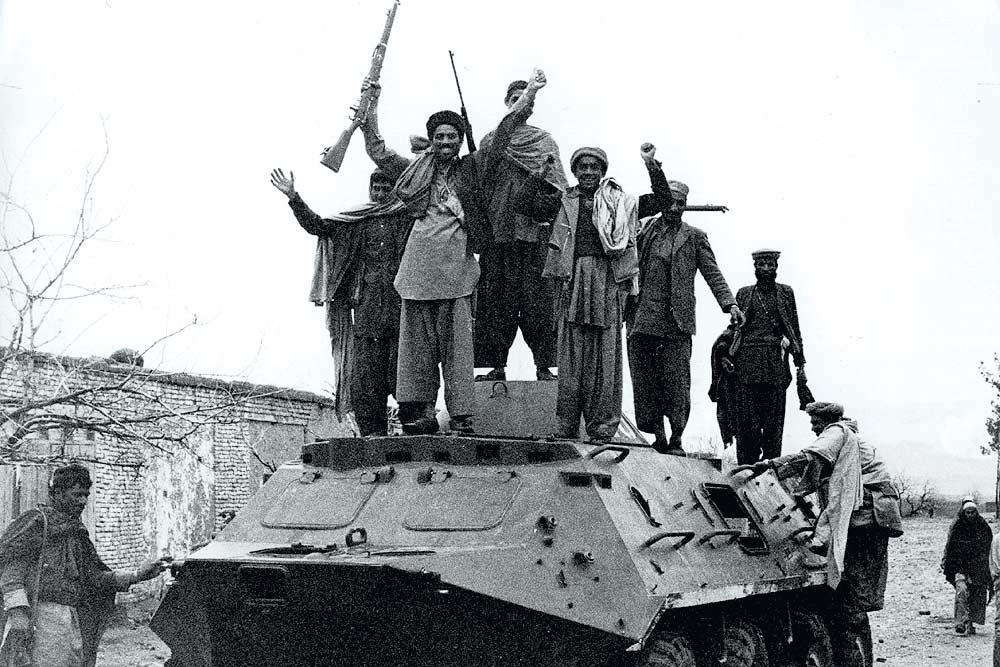