Siddhartha Mishra on Pokemon mania, a gateway to VR revolution 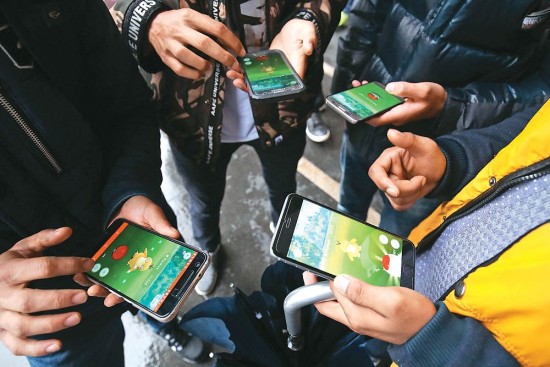 It was almost ten years ago that I encountered Counter Strike. The game almost made me turn professional in the circuit and had my ­father tearing his hair out when the idea was mentioned to him. From a third-party-view, it essentially consisted of people who sat plugged into their laptops for eight-to-ten-hour sessions, save for the odd cigarette break in the middle. All that changed due to a ­recent phenomenon: Pokemon Go.

Niantic’s recent rejig for Pokemon fans around the world was a godsend. For the gamer, it was a change from sitting in, glued-to-the-screen to moving about, glued-to-the-screen. Gamers were now moving about catching Pokemons in an augmented version of their reality on the mobile screen. It made for a fitness exercise for many while others just wandered into private and government property to the displeasure of both parties. It made yours truly jump about too, from temples to farms, below fly-overs and above underpasses.

In terms of impact, social media registered 1.1 billion interactions on Instagram and Facebook, courtesy the game whose usage exceeded Twitter, Instagram and Facebook themselves in the month of July. Hell, Donald Trump and Hillary Clinton referenced it in their campaign speeches. Religious groups were first unhappy to have Pokemons popping about near churches, temples and mosques, then, happy because they lured in the devotees. To gauge its popularity closer to home, the Gujarat High Court was very keen to know how the game was being played here even though it’s not legally available in India.

Aside from being a ‘social media phenomenon’ the game also managed to flummox experts in the field. The annual Game Developers Conference, held this year in Brighton, focused very much on virtual reality and not on augmented reality, the gene which propelled Pokemon Go.