Picasso, Dali, Yoko Ono.... the India Art Fair is bigger than ever 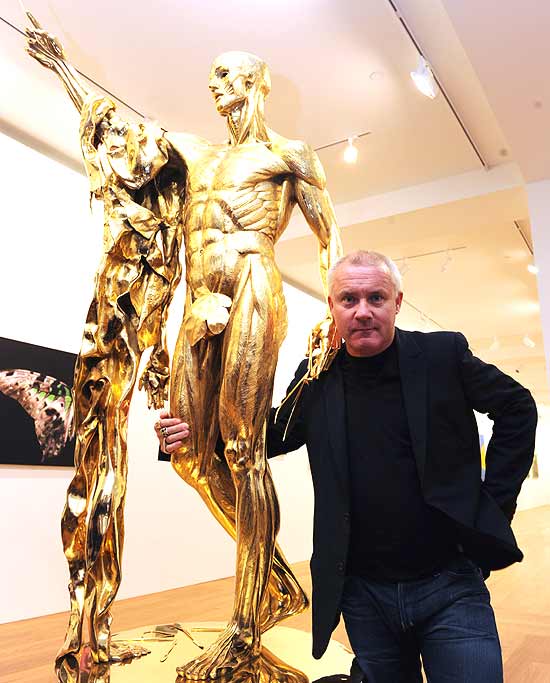 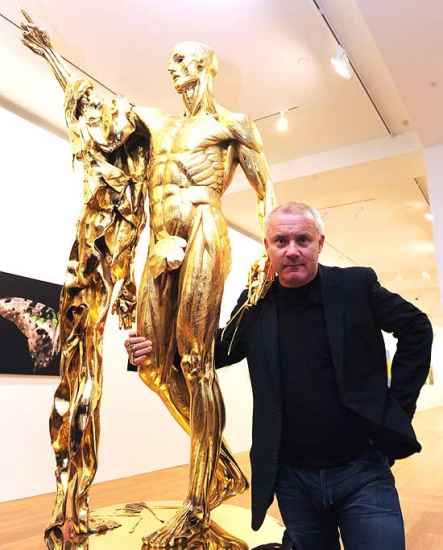 If it’s in January, it’s the India Art Fair. As aficionados zoom in for the five-day buzz in Delhi and the sampling of international art, there is a sense of disbelief that this is actually happening at one’s doorstep. Indeed, the annual fair has grown from an embryonic state some years ago to the high-end profile it now enjoys on the art map of the world. What makes it special is the international attention it is beginning to draw, with major art galleries vying for space. Indeed, as the fair’s dynamic, young director Neha Kirpal points out: “Lots of western area markets are drying up and the future lies in Asia.” In this year’s edition, there are major galleries such as Hauser and Wirth, who have showcased Subodh Gupta and Bharti Kher internationally, and the White Cube and Gallery Continuaa that represents the Chinese dissident artist Ai Weiwei among others. Damien Hirst’s gallery Other Criteria will be present as well and it is likely that the diamond skull artist, once known for his cutting-edge life-size animals showcased in formaldehyde boxes, will make an appearance. Already, Yoko Ono’s provocative exhibition Our Beautiful Daughters has opened at the Vadehra art gallery, following which the stylish artist delivered a riveting performance, titled To India with Love, to a packed hall.

Art fairs are where all the major deals are struck, the contacts established and where artists find an international platform. If the India Art Fair is one of the youngest on the stage, the mother of all fairs is the Art Basel, which takes place in Switzerland every June neck-to-neck with the Venice Biennale. I recall seeing at the 2007 Art Basel Bharti Kher’s life-size, limpid, fibre-glass elephant adorned with hundreds of vinyl ‘bindi’ tadpoles lying in the large staircase landing of the Fringe section. The work The Skin Speaks a Language Not its Own ultimately sold to the Swiss dealer Pierre Huber for Rs 1.4 crore. By 2011, it had gone under the hammer at a Sotheby’s auction for a whopping Rs 6.9 crore, ranking Bharti on top of the contemporary Indian artists’ list.

The increasing presence of foreign galleries at the Fair emphasises the fact that major players are into Indian art, which has shifted beyond the local and the diasporic. This year, the Fair with its strategic partners Sandy Angus and Will Ramsay, the two co-founders of Art Hong Kong, sees an empowering of its international status. The organisational venture is awesome; with the 20-20 Event company, responsible for constructing the Frieze Art Fair, camping at the site on the large nsic exhibition grounds and building entirely new structures imported from Germany.

But how will it compare with Frieze which takes place at London’s Regent Park in October every year? The stakes, of course, are higher, and the market makes its impact with a large curatorial programme, ranking Frieze next only to Art Basel in importance. The owners of Art Basel have expanded even further recently by purchasing a majority stake in the Hong Kong fair. Following this, Art HK is likely to become the largest fair of its kind in Asia though the Shanghai Art Fair, which takes place in September and is far more cutting-edge and stimulating, also draws large crowds.

The fledgling Art Stage Singapore, which held its second edition earlier this year in January, was comparatively smaller and less well-attended than the India Art Fair despite the support it received from official quarters. Thankfully, the forbidding governmental regulations in India, which in the past levied a 14 per cent custom duty on any gallery wanting to participate, have been done away with—by according the fair “Temporary Museum Status”—by a cooperative culture ministry though the teething troubles have yet to be smoothened out.

But Indians aren’t just window-shopping, They’re buying too and how! The presence of works by international artists like Salvador Dali and Picasso, not to mention Anish Kapoor, Marc Quinn and Antony Gormley, is an indication of the interest India’s well-heeled are taking in the buying of art. Indeed, the organisers speak of how traders from towns like Jalandhar and Ludhiana came with bundles of money last year, asking for directions on the kind of art they should buy!

“We’ve experienced long queues of people waiting to buy Rs 400 tickets to get into the Fair,” says Kirpal. To enhance local buying and collecting, the organisers plan to have an Affordable Art Fair in Delhi in October this year which is likely to become an annual multi-city affair. If this popular gesture will draw in large numbers, it’s also an indication that if nothing else, art in India is alive and kicking.

(The writer is an art historian and independent curator based in New Delhi.)