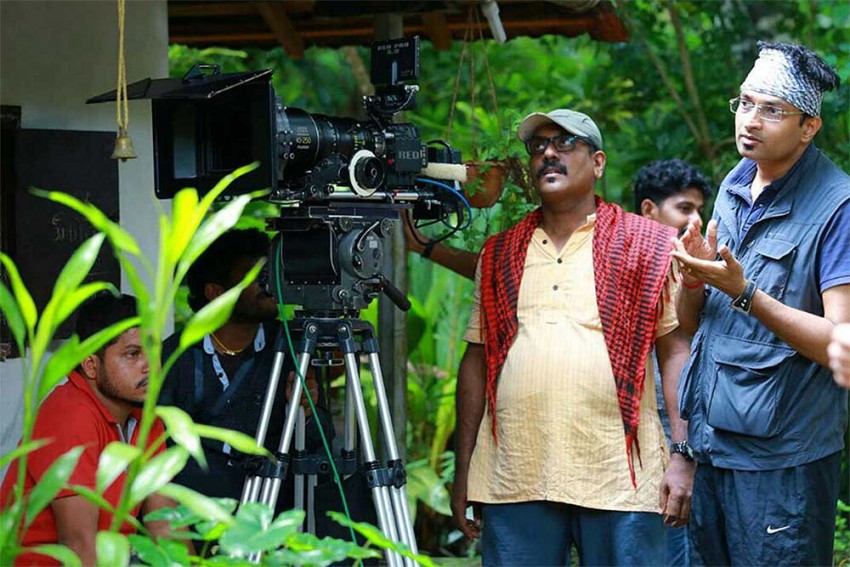 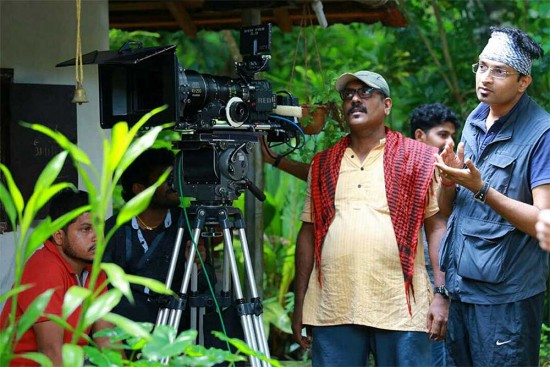 The bureaucracy is considered to be a staid occupation that rarely inspires people to think out of the box. But Prashant N. is not your usual babu.

The 2007-batch IAS officer is also a wri­ter, ­director and actor. He made his ‘double ­debut’ with his two short Malyalam films at Cannes this year. His directorial venture, Daivakanam, was screened at Cannes along with Who, where he gave glimpses of his histrionics. “It was a proud moment for me,” says the 37-year-old officer who has also co-scripted with dir­ector Anil Radhakrishnan for a Malyalam film, Diwanjimoola Grandprix. “It was a big morale booster to get entries in the competition section at such a big platform. About 90 per cent of applications are rejected there.”

The 15-minute-long Daivakanam depicts the struggle of mankind to cope with the knowledge of the future while Ajay Devaloka’s Who is a murder mystery.

Prashant (far right in pic) says that he initially wanted to direct a feature film but, on the advice of some filmmaker friends, he decided to try a short movie first. At present the secretary to the Union tourism minister, Prashant steals time to pursue his passion for cinema, which was ignited when he saw Mani Ratnam’s Roja way back in 1992.

Prashant shot to fame when, as distict collector of Kozhikode (2015-17), he spe­arheaded a campaign called ‘Compassionate Kozhikode’ on social media which earned him a Facebook following of more than 2.5 lakh, besides a moniker of “Collector Bro” and the Outlook Social Media (OSM) award in 2016.

Bet Against The Chimera