People falling all around, but Bhopal was also a story of a lifetime 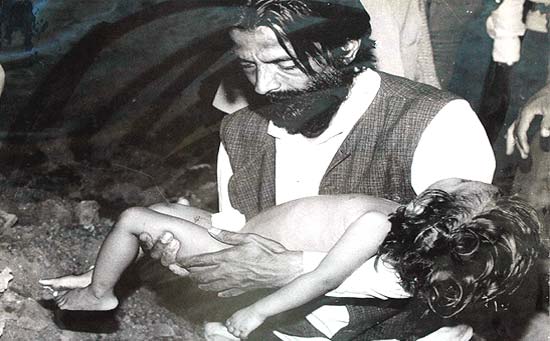 I was at work in Indore 200 km away when Bhopal happened. There was a rumour that there had been a gas explosion the night before. I headed back. As we got closer, we saw buses and trucks, overflowing with people, leaving town. Our Ambassador seemed like the only vehicle heading in. There was bedlam at Hamidia Hospital, Bhopal’s main medical centre. Bodies shrouded in white sheets lay in row upon organised row outside. People were wailing. Others were being carried in.

I drove through the slums near Union Carbide. Human death on a mass scale is invariably accompanied by massive physical destruction of the city but Bhopal was intact. It was eerie. It was hard to remain unmoved by the bodies, concentrate on finding out what had happened and why.

I was just 28 and had to work alone because everyone else was busy with the forthcoming general elections. Thankfully India Today, for which I worked, was then a fortnightly and my deadline was still a week away.

I began investigations but made slow progress because...