The Curated Art Of Life

Magazines will survive, though the stakes are higher. They will have to be an emotional, sensual, intellectual addiction that will stun readers. 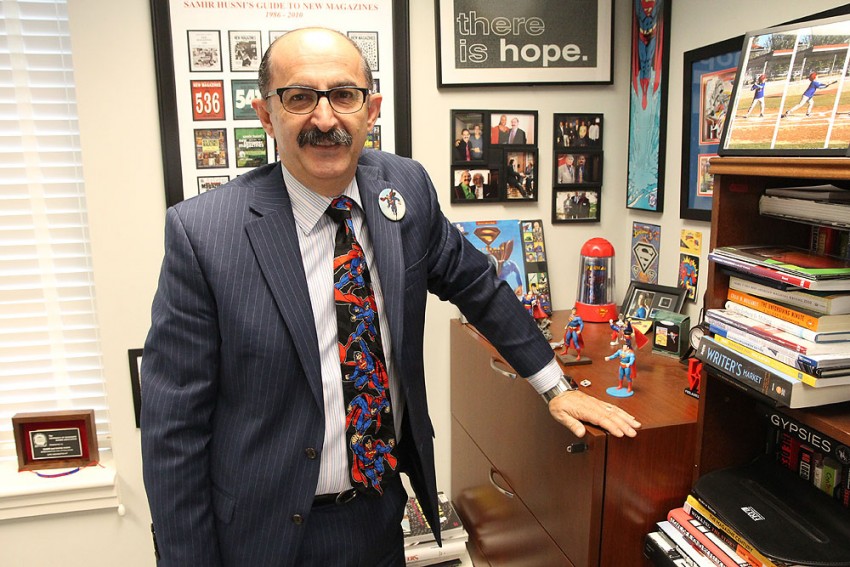 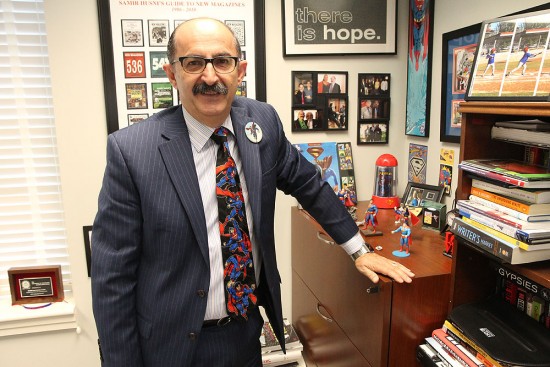 Magazines and magazine media are not dead. The one you hold in your hands is just one of thousands of magazines that continue to remind you that the news of the death of magazines has been greatly exaggera­ted. However, since the world of magazines and magazine media have changed dramatically in the last seven to eight years, why does the industry insist on continuing to create magazines and newsweeklies as though we’re still living in 2007? It’s a conundrum that, quite frankly, I fail to understand. We all know that we live in a digital age; not even Mr Magazine will argue with that, but we also know, according to research from some of the largest publishing houses on the continent, that print is still a valued friend that the buying public will not turn their backs on. In fact, from Bauer’s Simple Grace to Meredith’s Parents Latina, to Hearst’s Dr. Oz The Good Life and Rodale’s Organic Life, the big players are back in the print game with vim and vigour.

And newsweeklies from some pretty big-name publishers are flourishing and still going strong—from Time to The Economist and The Week—these publications have learned the same valuable lesson that many magazines and newspapers have when they achieve success and profitability in today’s digital world: dailies must become weeklies on a daily basis, weeklies must become glossy monthlies and monthlies must become coffee-table magazines.

And for the first eight months of 2015, the magazine numbers are standing strong and proud:

It’s not the ingredients for the recipe that need to change, we’re adding distinctive and enticing elements to the pot; it’s the way we’re mixing that delicious stew in the same old way, which is continuing to produce magazines as though the year was 2007 instead of 2015.

What do I mean by that? First of all, before the internet explosion, magazine media was complacently successful following the ad path and content trail set years before. And it worked. After 2007 and the web mania, that model ceased to be profitable. And as prophets of print doom had a field day crying ‘print is dead’, publishers were holding their collective breaths and fearing the worst.

When TV was invented, radio didn’t die; when a popular American brand such as MASH or Dallas lived its lifespan and died a natural death, the television industry didn’t curl up its toes and jump in the grave with it. So why, with the advent of digital, did print publishers allow their ink-on-paper child to hang its head, pack its bags and go into exile, or in some cases, commit suicide? Simple. Fear and the lack of understanding that digital wasn’t going to replace print; its mission was to promote and coexist with it.

TV didn’t kill the radio. Why, with digital’s advent, did print publishers allow their ink-on-paper child to hang its head and go into exile?

But we as an industry must learn print’s place in today’s digital world. Print must have that collectability factor that we never worried about before, because if you want to know how to replace your doorknob, you can bet your shiny new keyhole that Google can give you that information quicker than next month’s issue of your favourite DIY magazine. You, as a publisher, should instead concentrate on showing your audience the most dazzling and up-to-date doorknobs on the market today, or the oddest places people instal doorknobs on their doors...you get my meaning. Content-driven information that excites the reader and causes that little niggle in the pit of his/her stomach as they’re about to toss that magazine, once read, into the trash; now that’s the collectability factor.

In some ways, the onset of digital with all its many devices did change the world of magazine media. For one, it showed us that bells and whistles don’t really matter; in the world of devices, digital and otherwise, there is really only one thing that matters when it comes to magazine reading. It’s called content.

In 2014, I did an interview with Time Inc.’s CEO and chairman, Joe Ripp, and he elaborated on the tangibility of print and the longevity of that fact when it came to the staying power of print. “I’ve been very clear; I think print is around for the next 25 years. Print will be around for a long time. It’s in a slow decline. There’s always going to be room for someone to sit down...on a cozy afternoon and read a great magazine. That is always going to go on,” Joe Ripp had said. 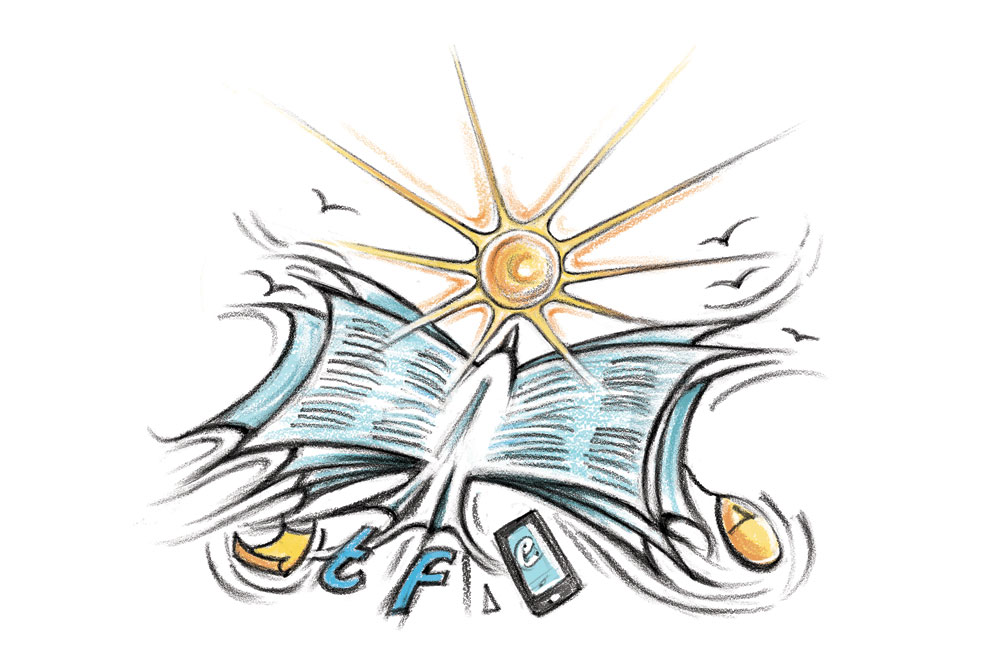 Today, in 2015, it’s more about the experience than ever before. We are all bombarded by notifications of information on a minute-by-minute basis and sometimes when your smartphone seems to have a life of its own, those notifications can become second-by-second. It’s a fast-paced, never-slow-down existence that we lead.

Print must have the collectability factor we never worried about before. Its content-driven information should excite the reader inordinately.

However, there does come a time when all of us want to disconnect from our digital realities and just have a lean-back experience with a glass of wine and our favourite magazine.

Travel+Leisure’s editor-in-chief Nat­han Lump said it best in a recent Mr Magazine interview: “I think for me, it’s really true in the sense that when you think about it, we have so much information at our fingertips; no one necessarily needs to read a magazine..., so those that do are obviously making a very conscious choice that they want to give a certain amount of their leisure time to that experience.”

And without a doubt, we have to make sure that experience is phenomenal and merits a return visit. Let’s be provokers of emotion and reaction. Take the topic your audience is crying out for and then make them emotionally care about the words you have put together.

And always be print innovators; we have to continue to do things differently and not be afraid to take the path less travelled—even if that path takes us over the rainbow and far, far away. Magazines and magazine media are alive and kicking, so stop wasting your time in mourning and enjoy the next generation of magazines and magazine media. Remember, change is the only constant; it was, it is and it will continue to be.

Samir Husni is director of the Magazine Innovation Centre at the University of Mississippi. Samir ‘Mr Magazine’ Husni is the world’s leading authority on magazines.

A Muse For All Seasons