Twenty years on, jail-born son finally gets mother out 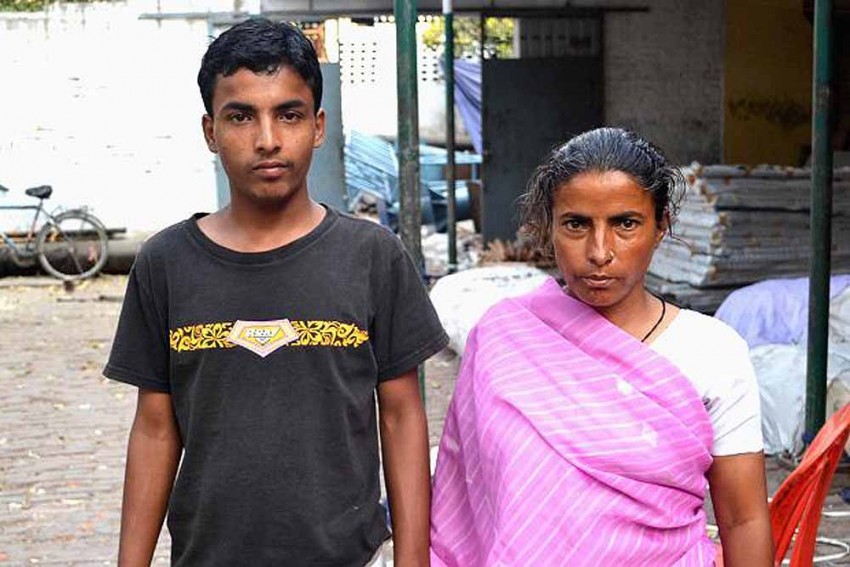 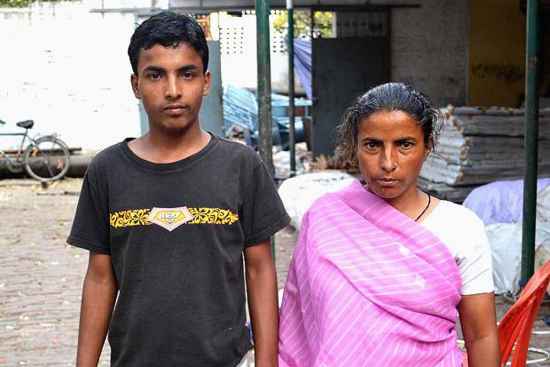 Way back in 1993, a young Vijay Kumari was implicated in a murder case in Kanpur. She was pregnant then, with a third child. A year later, a trial court agreed to let her off against a personal bond of Rs 5,000. But the woman never came to know of this. Her father-in-law, allegedly the one responsible for involving her name in the murder case (he married his son off again for a handsome dowry soon after Kumari was pushed into jail), ensured the poor woman remained oblivious of the court’s bail order.

Kumari languished behind bars for two long decades. She gave birth to her child in the women’s prison where inmates and jail officials named the newborn Kanhaiya. The boy grew up in a protective home attached to the jail, and when he came of age was taught a trade, tailoring. Saving bits from his earnings, he finally managed to collect five thousand rupees. By then, 20 years had passed. He finally approached the Allahabad High Court for her release with the help of a Kanpur-based NGO, the Uttar Pradesh Protection And Rehabilitation Centre. Hear­ing the details of the case, a shocked court ordered her immediate release—and without payment of the surety bond—and put on record the court’s anguish over the suffering the woman had to go through. The state jail authorities have also been dire­cted to compile a list of inmates across the state who have got bail but are still incarcerated and present it before the court.

Vijay Kumari has finally been reunited with her son, but if authorities are to be believed there are hundreds of others still suffering the same fate in dark cells across the state.