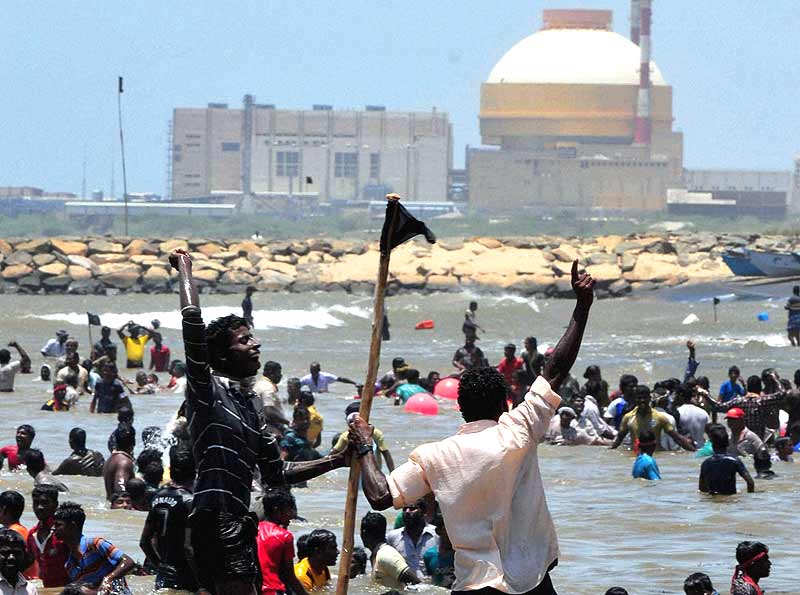 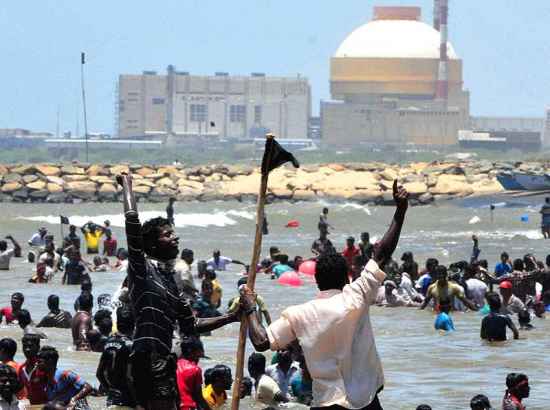 How should one describe an industry that promised abundant, safe, environment-friendly energy that would be “too cheap to meter”, but has delivered only one-tenth of the projected electricity, caused catastrophic accidents, contaminated millions of square miles, poisoned lakhs of people and proved “too costly to matter”? Nuclear power has globally inflicted losses exceeding a trillion dollars—in subsidies, abandoned projects, cash losses and other damage. It inspires fear and loathing. In most countries, it can only be imposed undemocratically.

Nuclear power is in global decline. The number of reactors worldwide peaked in 2002; their output peaked in 2006. When production was at a peak, nuclear power contributed 17 per cent to the world’s supply. It has gone down to 11 per cent. After Fukushima, nucl­ear power stands irredeemably discredited and is probably moribund.

In India, however, the elite treats it as the technology of the future, promising an unending supply for unbridled consumption. And we have a State that considers peaceful anti-nuclear protests seditious. It wants to multiply India’s nuclear capacity a hundred-fold to 470 GW by 2050. Forgotten is the Department of Atomic Energy’s (DAE) abysmal failure to deliver. It projected 43.5 GW for 2000, but achieved a pathetic 2.7 GW. It has since missed every target. Also erased is the department's appalling record on safety, health, transparency, accountability and technology absorption. Cost overruns are routinely over 200 per cent.

This excellent book explains why, despite this, official India remains obsessed with nuclear energy and the DAE remains politically powerful. The two pillars of DAE’s power, Ramana says, are the promise or future projection of limitless energy, and the deadly attraction of nuclear weapons. An elaborate charade rationalises India's economic and political investment in nuclear power: vanishing fossil fuels, unviability of renewable sources, the imperative of consumption-driven “development” and N-power’s claimed advantages.

The book shows how the DAE abuses its powers to mess up everything: it violates safety norms, makes tall claims and fudges its account books.

The book subjects these claims to a politely worded but devastating critique. It exposes Homi Bhabha’s fantasy of a three-stage programme—heavy-water reactors, fast breeders, and third stage reactors—promising virtually limitless power. The DAE, Ramana shows, has grievously miscalculated plutonium production and consumption; the projected breeder growth is both theoretically and practically unachievable.

Even assuming that breeders are viable, this knocks the bottom out of the DAE’s mid-century target. These ultra-high-risk, very accident-prone reactors have been abandoned worldwide, and thorium cycle Uranium-233 reactors haven’t been industrially proved. Ind­ia’s 12 MW Fast-Breeder Test Reactor has worked at only one-fifth its capacity amidst numerous accidents. But the DAE declared it a “success” and is building a 500 MW breeder!

Ramana shows how the DAE was craf–ted and run as an institution unanswerable to Parliament and the public. It abuses its power to mess up everything, violates its own safety norms, routinely makes extravagant claims about developing technologies indigenously while importing/borrowing them and hides  costs with accounting tricks. Nuclear power in India, like elsewhere, is far costlier than electricity from fossil fuels, and increasingly, from truly abundant, benign, safe, renewable sources. The French erp, proposed for Jaitapur, is the world’s most exorbitant reactor. It has suffered an unconscionable 265 per cent cost escalation in France. It will haemorrhage India’s power sector.

One of the book’s best chapters analyses the DAE’s safety, health and environmental record and failure to learn from accidents. The DAE gets away because there’s no independent safety regulator and no real obligation to disclose relevant information. One wishes Ramana had addressed the Koodankulam and Jaitapur reactors’ safety issues at greater length, evaluated Fukushima’s long-term global impact, and discussed sustainable alternatives to nuclear power, including decentralised renewable ene–rgy. Nevertheless, this seminal book will contribute significantly to the cause of halting the nuclear juggernaut.