The Court And The Government

Snapshots from the history of the Supreme Court of India 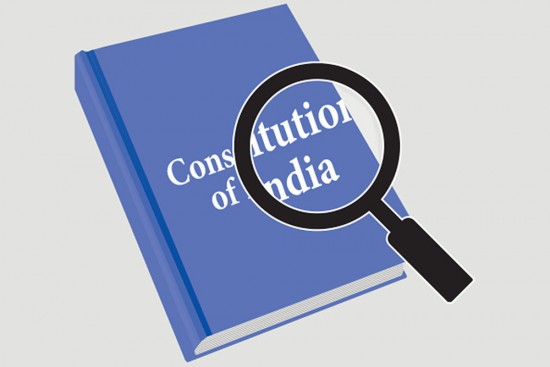 Inaugural sitting of the Supreme Court on January 28, 1950