'Social security must be an enforceable fundamental right,' says C.K. Saji Narayanan, president of the RSS-affiliated Bharatiya Maz­door Sangh, on the draft code for social security. 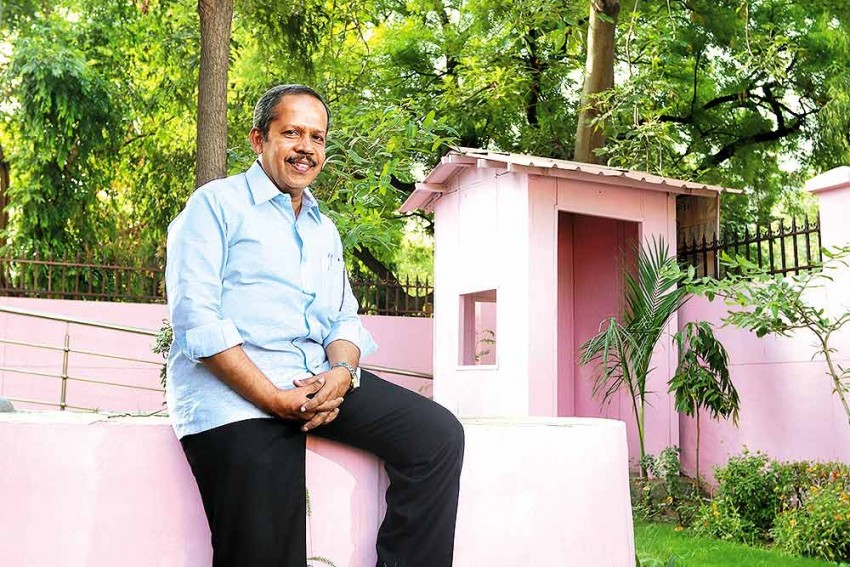 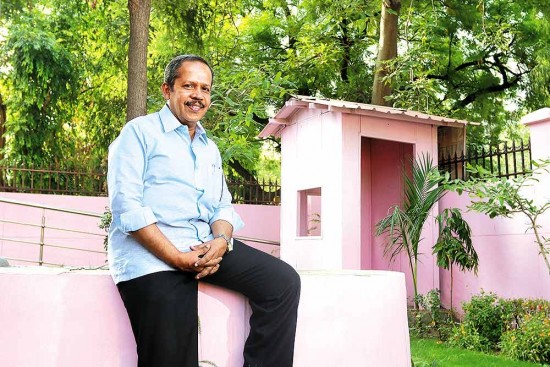 The code plans to merge Employees State Insurance and Provident Fund? Will it work?

Some 93.7 per cent workers are in the unorganised sector and not covered by social security. This code envisages universal ­application to workers, including the self-­employed. That is historic.

The self-employed cannot finance their ­social security. So who will fund it?

The purpose of social security is to mitigate unexpected contingencies. In the unorganised sector the law has to provide for contingencies—welfare costs have to be shared by the government. Workers can participate, but not on par with high-income earners.

Is this a challenge?

Social security must be an enforceable fundamental right. The code has planned a separate fund for its 14 benefits. That is good, because as former PM Rajiv Gandhi had put it, of every rupee spent by the government, only 15 paise reaches the intended beneficiaries. Another highly contentious issue, gratuity, has also been add­ressed. Workers get sizable gratuity after long years of service, but small enterprises cannot afford it. The code provides for a separate gratuity fund, ensuring this benefit.

Who will pay for a contractual employee?

The principal employer has to pay. Penal act­ion will be taken against errant employers, including imprisonment and fines. These are great steps towards formalisation. I highlight these positives because some pol­itical parties have totally rejected the code.

Is Aadhaar part of the plan?

All contributions are to be through banks and accounts linked with Aadhaar.

Many migrant workers don’t have accounts….

Workers would get a portable social security number and there will be somebody who will be paying into that account.

What difficulties do you foresee?

The code has a very complex structure. All 14 benefits are not available to every worker. Certain benefits have become employee’s liability, though employees will contribute to the fund. Funeral expenses will not be given by the government—why can’t they arrange this small amount from the fund? The code allows this fund to be diverted to public health, sanitation and water supply. It is the government’s job to provide healthcare etc, so we oppose such diversion.

Do you think there will be resistance to your demands?

The code gives bureaucrats the upper hand. We strongly oppose that. ESI and PF boards have 10 members each from the unions. In the new social security council headed by the PM, they want only two, in an advisory role. All others are technocrats and bureaucrats. This is bureaucratising the machinery. The mechanism will be slow, enmeshed in red tape, just like it was in the old times.

Will the code not work due to this?

It will be a total failure. Bureaucrats should work in the background, not take the lead. PF trust and ESI board run by unions are functioning beautifully. Unions are linked with the ground reality and are the lifeline of soc­ial security. In the new board too, union representation should be the lifeline.

What are you going to do?

People’s participation is the lifeline of dem­ocracy. We will not compromise on our right and role in this. We will never give up our present position on social security boards.

Does BMS talk to the government as a Sangh Parivar affiliate?

On labour issues, we talk directly with the government or policy-makers, not the RSS.

A ­Universal Net To Hold All Workers