The Clash Of The Media Titans 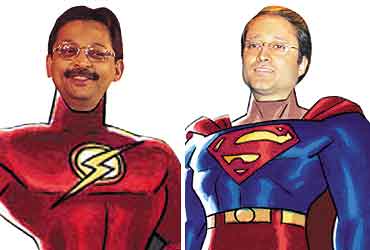 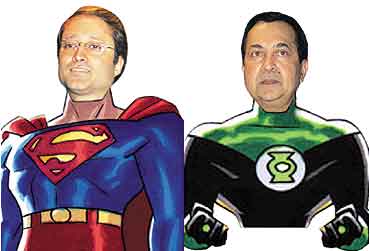 Media War 2 Chennai (TOI, Deccan Chronicle vs Hindu)
Chronicle dramatically reducing prices in an extremely price-sensitive market; Hindu conducts a design revamp and hoping the TOI brand of journalism will not work in the city; TOI too trying its usual predatory pricing strategy 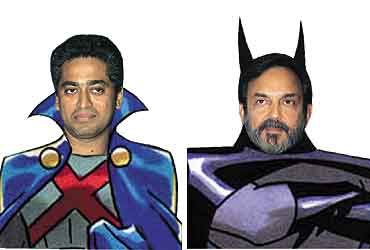