The Chilly Justice Of The Gulag 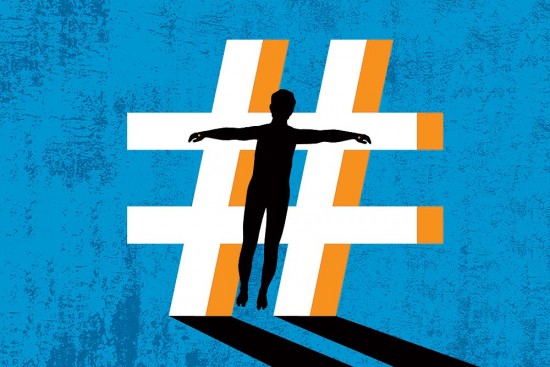 I must confess I write this paper with a sense of hesitation, even doubt. My friends warned me that this is the time of political correctness where debate is not welcome and controversy is read as obscene. I feel the sadness of a generation where movements were a part of the everyday imagination. Whether it was ecological, Marxist, feminist, human rights or peace, political movements defined a way of life, a style of thinking, even living. We felt that, in defining a relationship, we were inventing a way of life. Politics also ­defines the way we look at the personal, the intimate, the ­domain of sexuality and friendship. Yet today what was a playing field, a space for friendship, has become a minefield. It is like being asked to undo the storytelling of a generation. Part of this rupture, at least for an academic, comes with the Raya Sarkar affair. For me, the man-woman relationship had a sense of celebration, of tolerance and humour. It was open and open-ended; it was not that we did not make mistakes, but we lived with them. There were moments of poignancy, ­innocence, beauty which nothing could destroy. It was real and there was no nostalgia about it.

Today, when I talk to my students, things seem different. They often approach me in essentialist terms assuming that, as a male, I am sexist and patriarchal. The trigger, if not the cause of it, is the Raya Sarkar affair. It begins with a letter naming and shaming a whole list of academics, many outstanding, for sexual harassment. There is little proof offered but proof seems unnecessary. One of my students asked, “When are you going to respect my subjectivity? I have been mistreated by so many men and you ask for proof. Where has proof made a difference? It is a question of power and you males get away with mayhem.” I realised three things at the moment. The notion of proof, of due process, of evidence made little sense to this group that had seen proof dissolve before power, reducing a girl who had been raped to abject silence. It is this silence that was exploding into the Me Too movement. It was silence which was demanding a symbolic justice. For it, courts or kangaroo courts made little difference. Secondly, the years of silence had created a sense that a woman’s anger and her scars were proof enough. It was this und­erbelly of sil­ence that we were guilty of ignoring. It did not make any difference if a few innocent males were eliminated. History and the logic of politics made it inevitable. It set an example, it warned males in general that the silence was over. The Raya Sarkar movement, for all its Stalinism, was treated as a festival of celebration by many younger feminists. A student told me a few inn­ocent males hardly make a difference. The silence of our ­victimhood has been ruptured. I asked her, “What if there was one innocent man on the list?” For her this was an oxymoron. She claimed it was nothing compared to the violation that women had suffered throughout history. “Men as men had to be taught a lesson. That was justice.”