The Child's Other Tongues: 'Us' And 'Them' Imprinted In The Softest Wet Clay

No child is born a bigot. Hate is learned, and there is no doubt it can be unlearned. 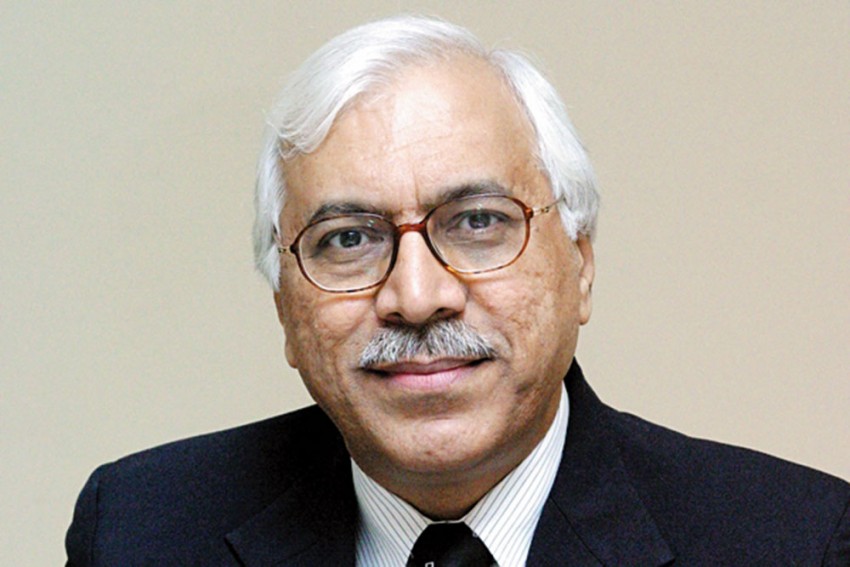 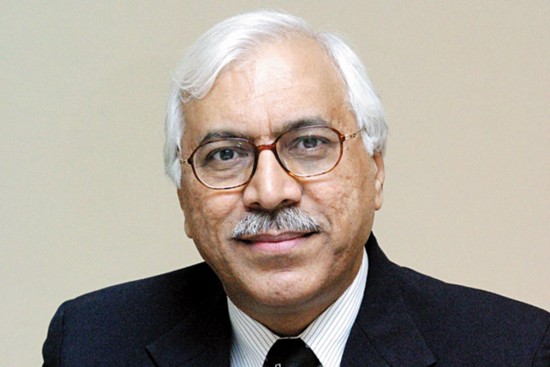 The caste and communal conflict div­iding Indian society today is doing a great harm to the country. Unfortunately, it’s the younger generation that gets aff­ected the most. Systematic efforts to pollute young minds are visible. Children are mercilessly getting indoctrinated into hatred. The seed of poison is planted without much notice. The consequences are UNI­maginably dangerous.

The child’s mind is most impressionable, like wet clay waiting to be moulded into shapes—good, bad or ugly. The child is the prime, and softest, target. In my professional upper middle class setting, my seven-year-old son returns from a plush Delhi school and asks me, “Papa, are we Musalmaans?” Bewildered at first, I questioned him, “Why do you ask?” He replied, “A boy in my class was telling other children.” This was 30 years ago. It has become worse now.

This ‘we and they’, instilled in young minds, not only fills them with anger and hatred for the ‘other’, but also a fear for the other which is disastrous for a child’s mental development. No child is born a bigot. Hate is learned, and there is no doubt it can be unlearned. Leading experts on child development say that the problem begins as early as preschool, where children have already learnt stereotypes or acquired negative attitudes toward “others”. The process of countering those negatives with positives should also begin at an early age.

A word of clarification here: Children are born into religions—this is natural and there is nothing inherently negative about it. Religious teaching that anchors children in ethics actually does a world of good. The problem is when children grow up in an atmosphere of religious bigotry, hatred and fear.

Brainwashing is not confined to any community. Among the Muslims, some lunatic fringe talks of ‘jehad against the infidel’ as a religious duty and a passport to jannat (paradise). But, en route the jannat, a hell is created. They conveniently forget the fact that the concept of jehad in

Islam meant a struggle to overcome illiteracy, ignorance and imm­oral desires. The condemnation of acts by Muslim scholars and institutions like Deoband, unfortunately, does not attract much attention.

It’s time to conduct serious research to quantify the damage caused by mind pollution, as by environmental pollution. For a healthy mental development, the exposure of the child’s mind has to be to positive symbolism around him: of human kindness, of moderate nationalism, of moral values, of brotherhood, of the beauty of pluralism.

Laws to deal with hate activities are adequate but the enforcement mac­hinery is not only lackadaisical but often complicit. This is disastrous. We must remember that Phoolan Devi became a dacoit when the system failed to give her justice. When a terrorist act is used as an opportunity for community profiling and launching false cases with fanfare (which years later are dropped by the courts very quietly), the whole community feels demonised and besieged.

'An Understanding Of Islam Is Mandatory'