The ‘mutiny’ raises some fundamental questions about the judiciary, and its relation with the executive. It was a moment of rupture created by many backstories. 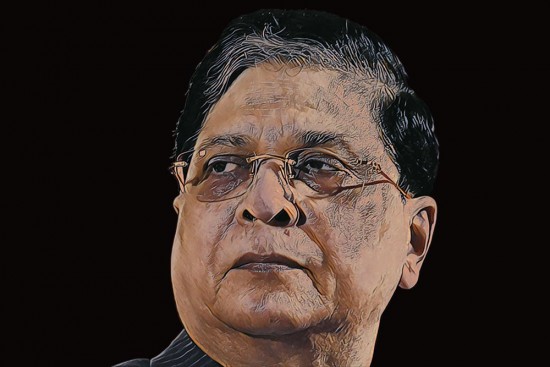 A pillar crumbled a little. The edifice tottered just that bit. And the world watched, stupefied and taut with tension, as bits of mortar went flying. Who could have foreseen an event that raised questions of the State from what seemed a routine, administrative event in the Supreme Court? When, on June 12 last year, the four ­seniormost colleagues of the Chief Justice of ­India (CJI) approached him with an issue rela­ted to work allocation? All they wanted settled was an objection to his marking a politically sensitive case to a particular judge.

Except that it had not happened before. Nor had what followed. Not in India. Perhaps nowhere else either. Precedents are the life-blood of law. Were there any here, to judges questioning a chief justice? Some say maybe one or two judges had approached prior CJIs. Once, a former A-G did indeed approach one. But even so, it had been made public only much later. Nor had a refusal met with the fate it did that day.