Let's show what we, the citizens, can do for India 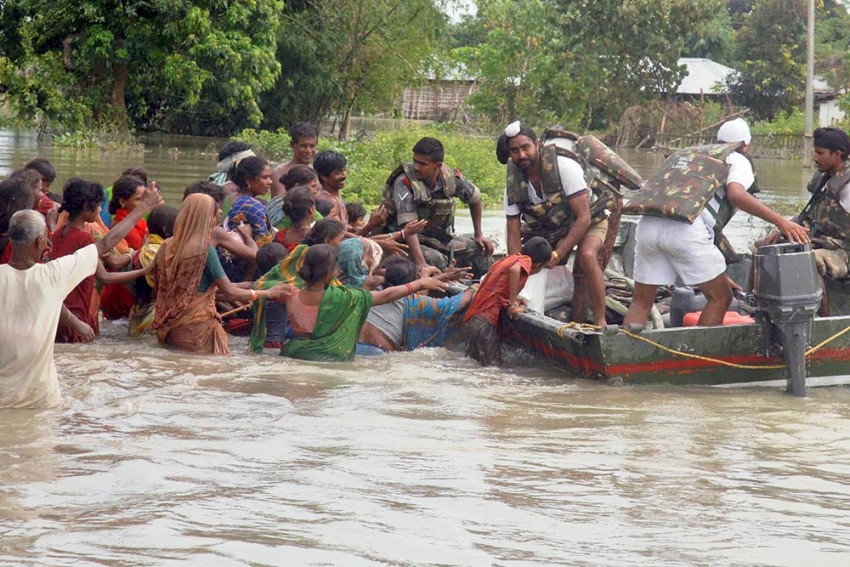 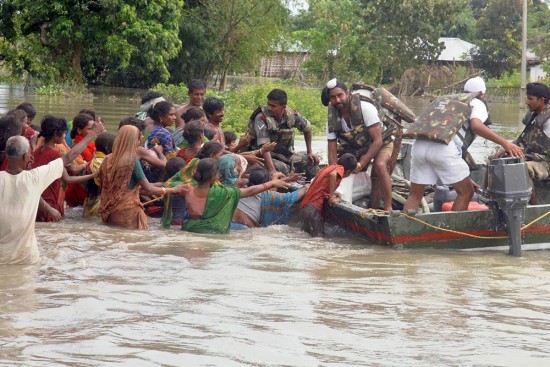 India is a modern and mature democracy. We are cap­able and creatively blessed. Sure, there has been economic growth over the last two decades that has lifted millions out of poverty and crea­ted enormous wealth. But are we as citizens doing enough? Are we giving back adequately to our country?

We elect a government and expect it to manage every single detail involved in running the country. From iss­ues like securing our borders, providing infrastructure, basic amenities like water, electricity and a clean environment. Whilst what we do best is sit in our living rooms criticising and passing judgement.

But a country cannot spell success without the participation and sacrifice of its people. I don’t think it is fair to expect the government to do it all. It’s now time for us to ponder over the clarion call that John F. Kennedy made to the people of his country in 1961: “Ask not what your country can do for you, ask what you can do for your country.”

No other organisation epitomises this call to sacrifice better than the Indian army. I grew up in this environment and witnessed first-hand what it means to ‘unconditionally’ serve your country.

A few months ago, I was hugely impressed when the honourable railway minister Suresh Prabhu released the rail budget. It demonstrated that the government was taking steps in the right direction towards meeting its goal of revitalising the economy and gearing up, long-term, towards sec­uring the future growth of India’s railways.

In addition to improving the speed and connectivity of trains, the rail budget also proposed an improvement in the quality of services on the trains and at the stations. These included better food, greater emphasis on cleanliness and the establishment of a railways university.

Our railways are a key factor for economic growth and when I saw the efforts being made to uplift the sector, I decided to contribute in my own way. I am a designer, so, I offered to create a new look for uniforms for the railway staff. I strongly believe that the uniform of an institution creates an impact in uplifting its perception.

If each one of us was to contribute our professional expertise in the service of the nation, even for an hour a week, there is nothing stopping India from becoming an international force to reckon with. Landscape architects could work on reducing pollution from dust and beautifying our cities; horticulturists could plant trees; those with IT skills could teach poor children computers; doctors could volunteer for mobile treatment facilities for the rural poor, the possibilities are enormous. Problems are aplenty in our country. And they’re just waiting to be solved. If each one of us, motivated by our passion and expertise, was to do our bit, it would bring about a huge difference.

It is encouraging to hear about ordinary Indians rising to the call and solving problems instead of waiting around for the government; like the person in Maharashtra who built a reservoir to store rain water and fight the drought that had decimated his community. He did not wait for the government; he took care of it himself. Now, the village has plenty of water. Similarly, this lady in Delhi took her passion for gardening and planted over two lakh trees in the city.

Kennedy followed his inspiring call by setting up the Peace Corps, which provides a service opportunity for motivated change-makers. Perhaps, we can replicate something similar in India by creating a national agency supported by the government, which becomes a storehouse for people who want to help make a difference. I am sure smart technical minds can create an online database for volunteers with different skills that can be matched with local projects. Corporate social responsibility funds can be deployed to pay for the projects.

As we approach the seventh decade of India’s independence, each one of us is obliged to be that agent of change in order to experience a major transformation that we all dream of and so deserve. India is asking for a change. And it is ready for one.

(Ritu Beri is a fashion designer)

To Locate The Scam, Use GPS