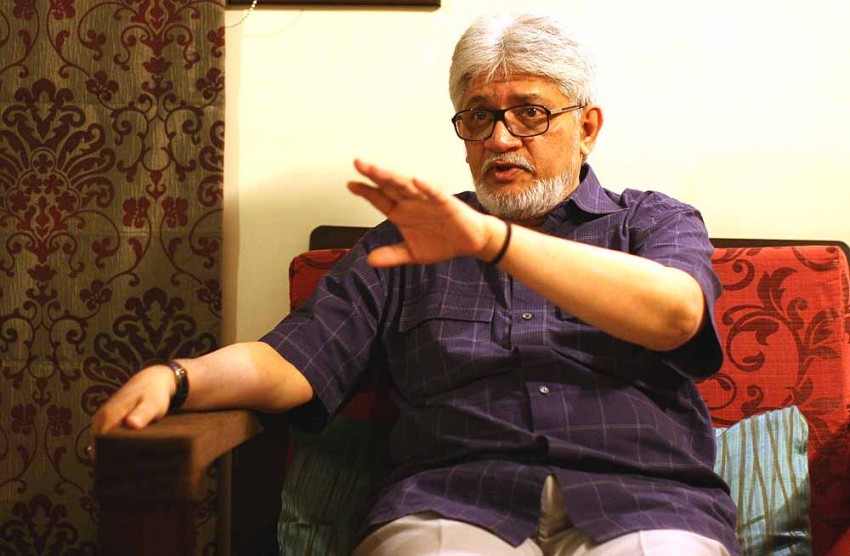 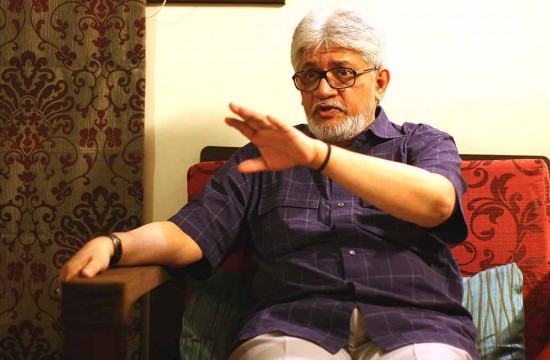 There are many feuds in the family of Bal Thackeray, the late founder of the Shiv Sena. The most famous of them, of course, is Raj-versus-Uddhav. Very little, however, is known of the estrangement of Jaidev Thackeray, Balasaheb’s eldest son, from the family: he had taken part in the fune­ral rites of his father last year but generally keeps a low profile. But on the first death anniversary of Balasaheb, he spoke his mind on the proposed memorial for the late leader. He spoke to Prachi Pinglay-Plumber at his residence, not far from the Sena founder’s famous address, Matoshree.

What prompted you to speak to the media after so long?

Some mediapersons had come to ask about my memories of Balasaheb before the death anniversary (Nov 17). At the time, we also discussed issues related to the proposed memorial (for Balasaheb) and his statue. I suggested the memorial should be in a beautiful, appropriate place. This was misconstrued—as if I was opposing the memorial itself. Shivaji Park is a sports ground; it already has a statue of Shivaji, a great king. There’s no point in installing another statue there.

“Statues in the city are in bad shape. No one visits them. Instead of a statue, why not run a welfare programme in Balasaheb’s memory?”

What’s your grievance about the memorial to Balasaheb Thackeray?

The Brihanmumbai Municipal Corporation (governed by the Sena) has many plots. There’s a place near the mayor’s bungalow. Why not make a memorial there? I’m not opposed to anyone, nor am I competing for power. All I am saying is: do it well, elsewhere. Statues in the city are in bad shape—dirty and badly kept. No one visits them. Instead of a statue, why not run a programme in Balasaheb’s memory? That will help people.

Could the issue of the memorial have been handled better?

They had a whole year to sort it out. It could have been easily done. So many people get plots for so many reasons. I don’t want to point at the Sena, but the fact is so many people have flourished because of the Sena and Balasaheb. People who claim to have faith in and loyalty to Balasaheb could have contributed a little from their coffers.

Is the Sena leadership now weak?

Balasaheb was Balasaheb. He used say: “Remote means remote!” There was supremacy, there was authority. I am limited to my work and will do what I have to do. They will do what they have to do. I chose a path other than politics so I don’t want to say anything to anyone.

Do you want to get into politics?

No, I have no political ambitions.

“Balasaheb used to proclaim: ‘Remote means remote.’ There was supremacy, there was authority. (No comments on how the Sena is being run.)”

If they want to strengthen the Sena, they’ll have to come together (Raj and Uddhav). They don’t need me for that.

You are working on some artwork?

I am a son of Balasaheb. We all have inherited talent for art from him.

Your thoughts on state politics?

It is really dirty. One is confused—who to vote for? You need a government that works for the common man. If a citizen tries to enter Mantralay for work, it is impossible. Files are pending for years. There is no time to do new work. Who will clear old work? When saheb was alive Marathis were together, but overall, every voter is confused now. Even if you vote for someone, he may change after winning. That chair (seat of power) itself is bad. I don’t want it at all.