‘Big government’ may be pure evil, but hey, maybe just one drag? 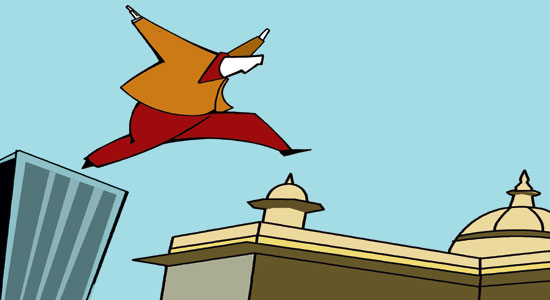 Another book on the remaking of India; another businessman-author morphing coyly into a public servant? It’s sure caught the public imagination, this ‘Nilekani Syndrome’: take a private sectorprofessional with a halo around his head and graft him on to government. Last Saturday, in the discussion that followed the launch of William Bissell’s new book, Making India Work, the man who made Fabindia an iconic symbol of social entrepreneurship was asked which ministry he would opt for if the PM asked him to join the government.

Bissell diplomatically side-stepped the question. Infosys co-founder Nandan Nilekani had become a master of evasion on the same question—until June, months after the launch of his own book, Imagining India, when it was announced that he had accepted a cabinet-ranking post to lead the government’s new unique identification card scheme.