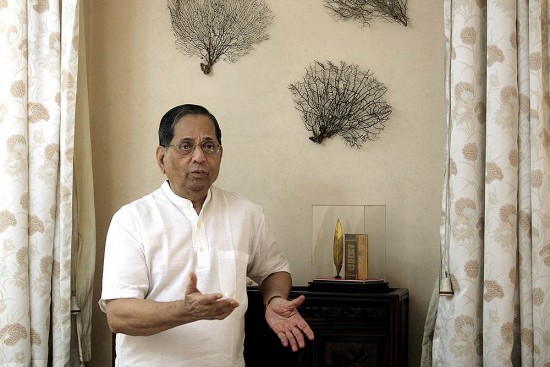 Madhav Godbole, who was the Union home secretary at the time of the Babri Masjid demolition, talks to Prachi Pinglay-Plumber about what happened during those days and in the aftermath. Taking a stand, Godbole resigned from his job and has since advocated a more robust understanding and implementation of the Indian Constitution.

What were the circumstances and factors that led you to believe that the mosque would be demolished, unleashing nationwide violence?