‘The Centre And States Should Sit Together To Discuss Issues’ 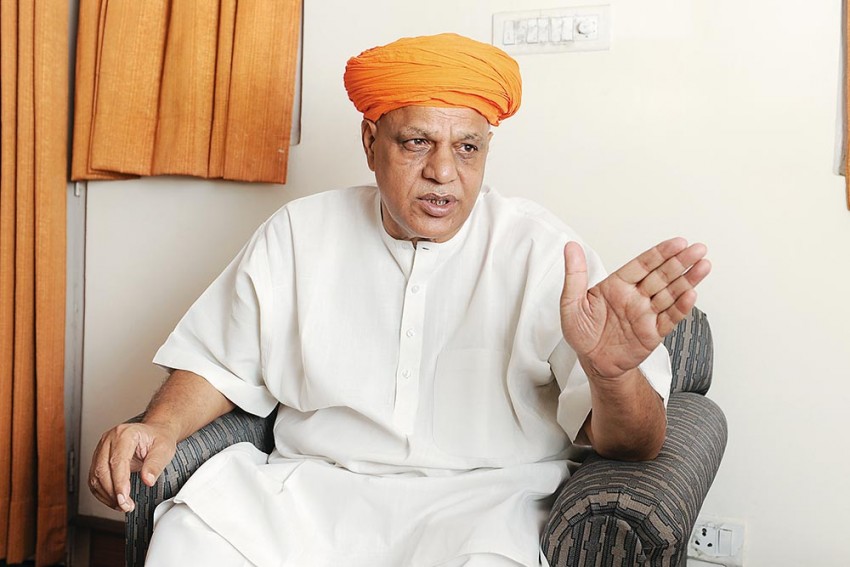 Photograph by Jitender Gupta
Lola Nayar June 16, 2017 00:00 IST ‘The Centre And States Should Sit Together To Discuss Issues’ 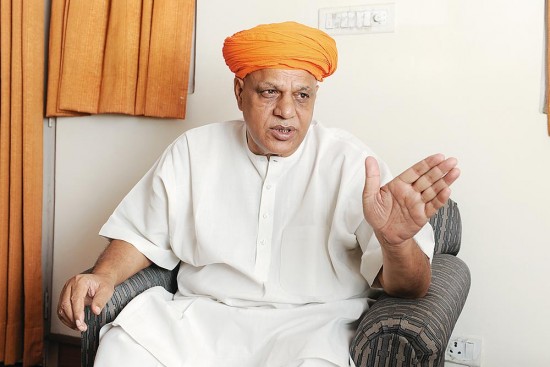 Why has the high growth in cereal and horticulture production not translated into better price for farmers?

This year’s cereal production was high with the weather being favourable. The government also tried to ensure that farmers got reasonably remunerative price. In Uttar Pradesh, for instance, the state government procured all the wheat the farmers wanted to sell. The system of fixing a remunerative price or MSP for foodgrains has been in place for long. The new government in UP enhanced the wheat MSP to Rs 1,635 by providing transportation charges to farmers. In horticulture too, weather conditions helped boost the production. To help farmers get fair remuneration, states would have to be more proactive in the case of horticulture produces like fruits and vegetables, as many of them have a shelf life of just a couple of days. In this regard, I have proposed that the government should identify organisations like the army, the police force, government-­run canteens and co-operative societies, where there is a ready and substantial demand for such produces. It would help farmers monetise their products without getting spoilt. The state governments and pertinent departments would have to take a lead in this direction.

Are you suggesting that states should take more initiatives to ensure better prices for farmers and improvement in infrastructure?

It’ll be good to calculate input cost by devising a state-wise formula, but then the condition of farmers isn’t uniform within each of them.

In the 2014 election manifesto, your party had promised to double farmers’ income by 2022. Yet in an affidavit in the SC, the NDA government stated it would not be possible to provide input cost plus 50 per cent margin to farmers as proposed by the M.S. Swaminathan commission. Aren’t the two stands act­ually contradictory?

See, every region has differing agriculture practices, soil and climatic conditions. For instance in Kerala, which is a coastal region, the cost of rice cultivation would be lower than in the rain-fed regi­ons whether in Uttar Pradesh or Bihar, due to lower water-table. Similarly, weather conditions and irrigation facilities can make a difference as in the case of wheat or chana production. Further, the input cost would vary across the whole wheat-growing regions—be it Punjab, Haryana, Uttar Pradesh, Raja­sthan or Madhya Pradesh. The whole exercise of calculating input cost is thus very challenging. A state-wise formula can be devised, but even that would not be fair given the variation in the condition of different farmers.

Coming to the slump in prices, is it due to lack of local-level infrastructure for storage of perishables or late procurement of commodities like pulses?

This government under the prime minister’s leadership has strived to do a lot to improve and boost agriculture growth. State governments too have a vital role to play in the implementation of the various central government schemes.

While in the Opposition, the BJP had criticised the UPA government’s farm-loan waver. Today, many states like UP, where the PM made a commitment, are promising loan waivers to farmers.

The PM made a promise during the UP elections and the new state government has kept the commitment using its own resources. I agree with the finance minister that with the states having been allocated more resources, it is for respective states to decide whether they would like to go in for loan waivers. What I would like to add is that besides loan waiver for the deserving, it is important to closely scrutinise industrialists who maintain agriculture holdings and call themselves agriculturists to save on taxes. It is the responsibility of the states to weed them out from the segment.