Indian films missing in action at a world celebration, for the fifth time 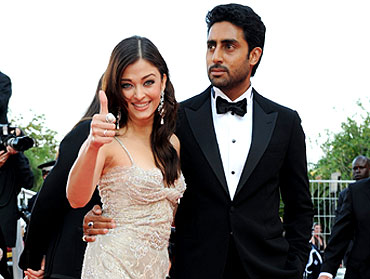 Thierry Fremaux, the all-powerful successor to Gilles Jacob, iconic head of Cannes these 30 years, told Outlook, "I have not seen anything from Indian mainstream that's good enough for Cannes since Devdas. Nor are we convinced by any other kind of cinema from India." Hmm. But first the good tidings.

The Cannes harvest was as good as ever: Steven Spielberg with the new Indiana Jones, Steven Soderbergh with Che, (Guevara), Woody Allen and Wim Wenders, Roman Polanski, Mike Tyson and Maradona by Kusturica. Plus Quentin Tarentino delivering a Masterclass on Cinema.