The Burdened Of Proof

His story evoked sympathy from the jury. But if Rajat Gupta hoped for leniency, he didn’t get it. 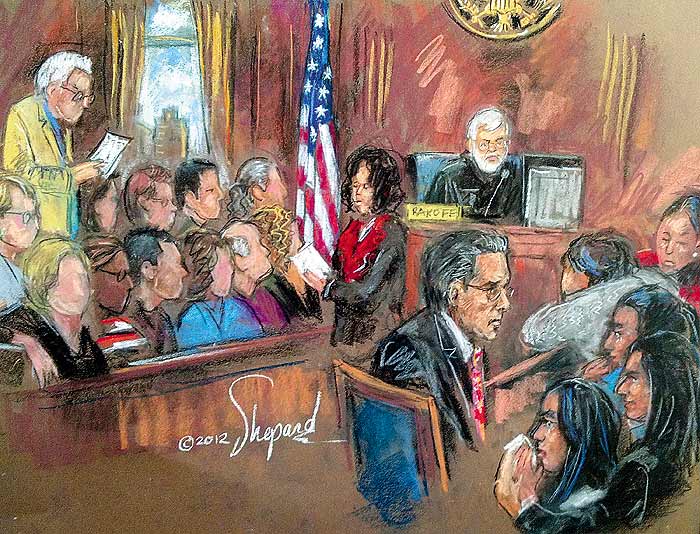 The courtroom was awash with emotion as the jury delivered its verdict in the insider trading trial of Rajat Gupta, retired head of consulting giant McKinsey & Co. Surprisingly, the jury had taken less than 10 hours to arrive at its decision after a complex 42-day trial based almost entirely on circumstantial evidence. Reading the first count listed on his verdict sheet, jury foreman Richard Lepkowski announced “Not Guilty.” He heard exultant screams from Gupta’s four daughters. But as “Guilty” verdicts followed on counts three, four and five for securities fraud and a “Guilty” verdict for conspiracy, the screams turned to sobs.

“Gupta was very ashen-faced as the verdict came down,” said Wall Street Journal reporter Reed Albergotti on television. “The jury seemed very shaken as they exited the courthouse. It was a tough decision for them.” Indeed, two jurors cried openly. For those who believe Americans are quick to attribute to South Asians a greater propensity to crime, this case highlighted just the opposite. The emotion in the jury reflected their reluctance to find Rajat Gupta guilty and open him up to years in jail and millions in fines. All the jurors who spoke to the press said they had hoped Gupta would go free.

In an exclusive interview with Outlook, Lepkowski, an executive with the Children’s Tumor Foundation, says: “Here’s a man who came from India, who was orphaned in his teenage years, put himself through college in India, went to Harvard Business School, became the top person in the world’s most respected consulting company and served in that position for nine years. It’s an incredible story, an incredible journey.”