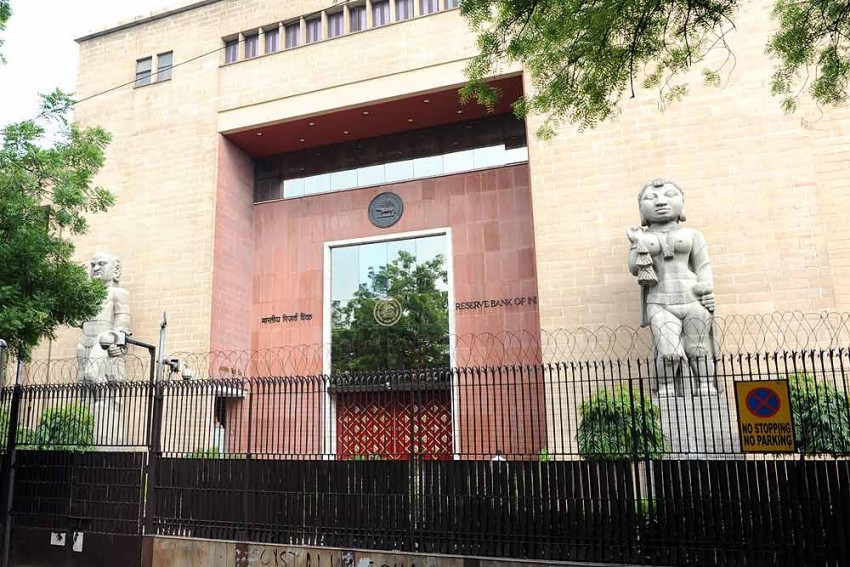 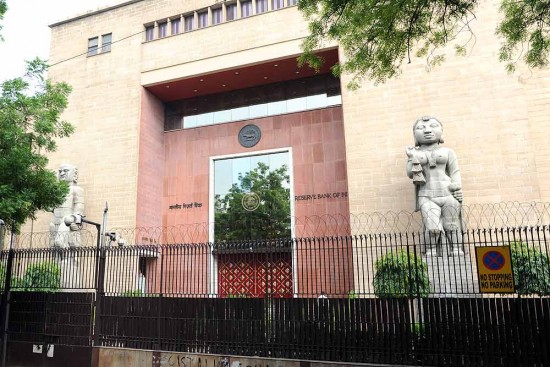 Recently, PM Narendra Modi shook chartered accountants by asking whether the Institute of Chartered Accountants of India (ICAI) has been taking proper and timely disciplinary action on erring members. He particularly questioned the role of CAs in the misuse of corporate entities for laundering ill­icit monies and siphoning off banks loans. The ICAI, which has been facing a lot of flak these days, found itself in an unenviable position with the PM himself asking questions for which the institute did not have satisfactory ans­wers. Accountants might have been hurt by the PM’s plainspeak, but it took some tough talk ­audible to the nation for ICAI to wake up to its basic responsibilities.

CAs are among the most sought-after professionals in India, occupying critical positions in the corporate, legal and business domains, and commanding high salaries and income. Long ago, an ICAI president proclaimed in a television interview that CAs command the highest dowry in India! In fact, CAs outplay lawyers in the field of taxation and corporate laws, and MBAs in the business executive domain. ICAI has strictly maintained high standards of examination and ensured only the best brains cleared it and entered the profession. The accountancy profession is an open air university, with entry open to all and merit the only test. This process was also assisted by a personalised guru-­shishya model of training for the CA apprentices in professional skills, ethics and values.

Many of the virtues of apprentice training have been lost, with mid-sized firms being pushed out of business.

Many of the merits and virtues of apprentice training have been lost with the illegal entry of multinational accountancy firms into India, which destroyed the mid-sized firms that used to impart personal ethics and values to new entrants in the profession. Indeed, the Indian CA profession today is Indian only in name. The Big Four accountancy firms that sneaked into India illegally in the past two decades took over consultancy work of public sector and private sector first, tax and compliance work next, and have now taken over most of the audit work through surrogates. Result: there are hardly any Indian accountancy firms worth the name today, even though the accountancy profession is technically not open to foreign firms.

That’s the open secret then: the Big Four mon­opolise some three-fourths of corporate and government accountancy and consultancy billing in India. This has marginalised Indian CAs and robbed them of high-value avenues of practice. With their brand effect, foreign firms have grabbed most of the high-end practice. No wonder the Indian accountancy profession has lost its high tradition of personal role models for honing skills and shaping morals and values. A profession based on personal delivery of skilled and disciplined services has come to be replaced by the brand effect of foreign firms.

With few role models, many of the marginalised new entrants took to ways of making a living that brought down the moral quality of the profession. Many CAs began corrupting the tax and other dep­artments of the government and they, in turn, made the CAs more corrupt. Result: CAs are now seen as brokers between tax officials and clients.

Successive governments were no less responsible for this degeneration of a highly skilled profess­ion that has been attracting, due to merit-based entry, some of the best talents in the country for decades now. The Reserve Bank of India was the first culprit. It allowed foreign acc­ountancy firms to do consultancy work in India. FII and FDI entry into India exclusively promoted foreign acc­oun­tancy firms through the surrogate Indian firms that did pincer work for them.

With different governments looking the other way, ICAI did not raise its voice and even colluded with prolonged inaction. Due to this carpet bombing of the Indian accountancy profession by foreign firms, a large number of professionals from one of the world’s most skilled force of acc­ountants have been turned into well-paid coolies of multinational firms in their own country.

Moreover, multinational accountancy firms have been overrated for their standards. In 2001, this writer was part of a team of CAs led by former bur­eaucrat B.S. Raghavan, which documented, in a White Paper on the professed high standards of foreign accountancy firms, the frauds committed by them. It showed they have nothing superior to contribute to the accountancy profession in India and have only destroyed the personalised ethical base that sustained the professional standards, morals and values of Indian CAs. The collapse of Indian CA firms due to the government-authorised invasion by foreign firms robbed them of their pride and forced them to live on the left-over opportunities. Some ended up seeking ways to make money that do not glorify the profession. And yet, the biggest corporate fraud in India, the Satyam scam, was not abetted by any mar­ginalised Indian accountancy firm, but by PwC, one of the Big Four.

In terms of professional misconduct, if Indian CAs are pickpockets, the foreign accountancy firms are dacoits. They could not deny one sentence in the 2001 White Paper that catalogued their frauds. QED: what the PM said about CAs applies to them a hundred times more—but their global brand and connections with the system and the government mask all that, making them heroes of the accountancy profession in India.

(The writer is editor, Thuglak.)

How They Make The Ledger Lie