A day after the Rajdhani hijack, Banstala simmers 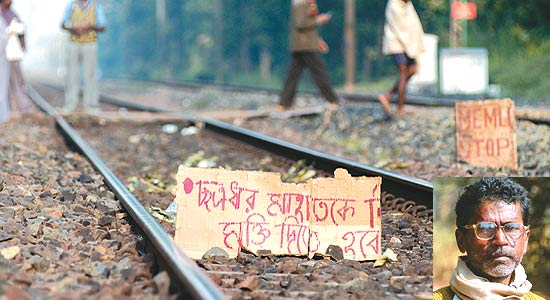 Bull And A Red Rag

Maoist violence picks up in October 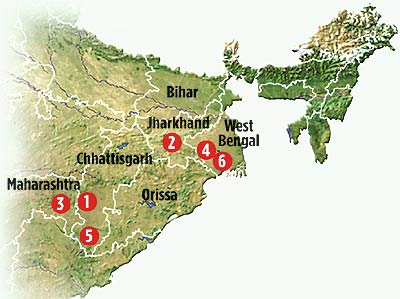 3: October 9 17 policemen killed in a Maoist attack in Gadchiroli, Maharashtra.

5: October 25 Four CISF personnel killed in a landmine blast by Naxals in Dantewada district of Chhattisgarh.

6: October 27 Activists of People's Committee Against Police Atrocities and...