For Haryana’s oppressed women, can sports finally be the big redeemer? 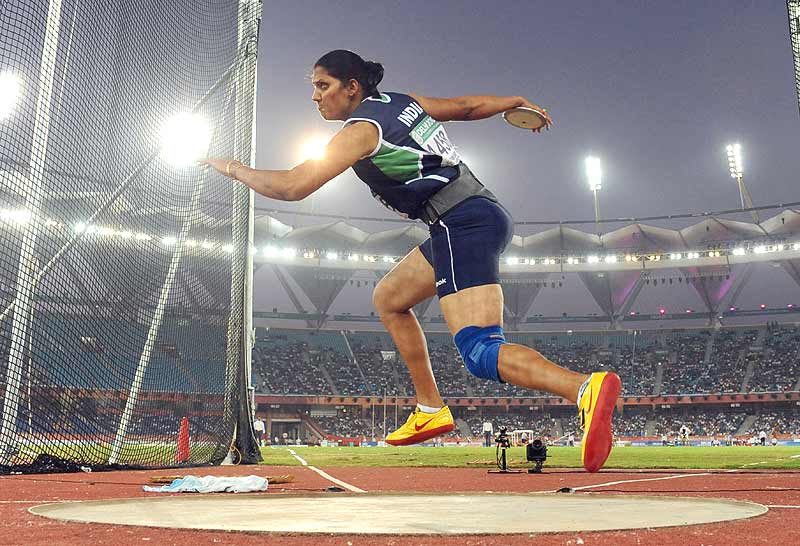 Haryana’s domination of the Indian Olympics squad—18 members out of 80; nearly 25 per cent of the contingent from a state which accounts for barely 2 per cent of the population—has had reams written about it. But this fact stands in a complicated relationship with domains beyond the sporting arena. True, ‘Jatland’ has left a big imprint over certain sports, particularly combative ones like boxing and wrestling, and it now also boasts a new crop of glamorous sportswomen. But has it had any salutary effect on the place they came from, or has it only hidden the socio-economic problems?

Numbers tell the story of Haryana’s superiority in sports better than words. Only eight sportspersons travelled from Haryana to Beijing in 2008; now a record 18 Haryanvi lads and lasses are in London. Midway between the two Olympics, Haryana contributed 54 players—the biggest representation by any state—to the 419-strong Indian contingent for the 2010 Delhi Commonwealth Games. And it accounted for a mind-boggling 37 of India’s 101 medals, including 27 of the 38 gold medals we won. In fact, if Haryana were an independent country, it would have been the third highest gold medal winner—after Australia and England—at the Delhi CWG. (The rest of India would have been sixth.) A month later, India won 65 medals at the Guangzhou Asian Games with Haryanvis picking up 20, including five of India’s 14 golds.