Growing up Dalit in the US, finding your roots, fighting for your identity 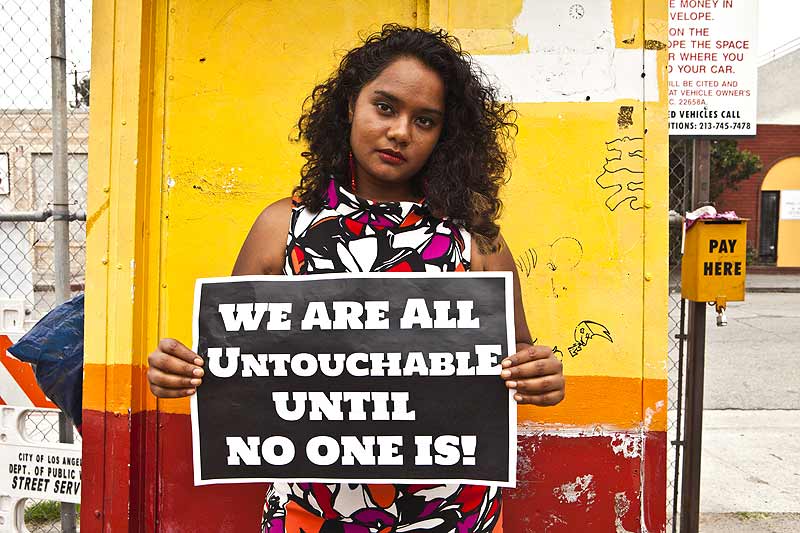 Running, passing, hiding. This is the litany of the Dalit American. Growing up in southern California, my family was one of the first Tamil families to immigrate to Los Angeles. Representatives of the Indian brain drain that started in the 1970s, we were part of the first wave of Indian immigrants whose functions, sangams and religious communities helped establish the little India enclave in the now-famous Artesia.

We were also Dalits living underground. Caste exists wherever Indians exist and it manifests itself in a myriad of ways. The Indian diaspora thrives on caste because it is the atom that animates the molecule of their existence. In the face of xenophobia and racism abroad, many become more fundamentalist in their traditions and caste is part of that reactionary package. So, what does caste look like in the US?