‘The BJP Is Scared, Hence The Rumour Mill’ 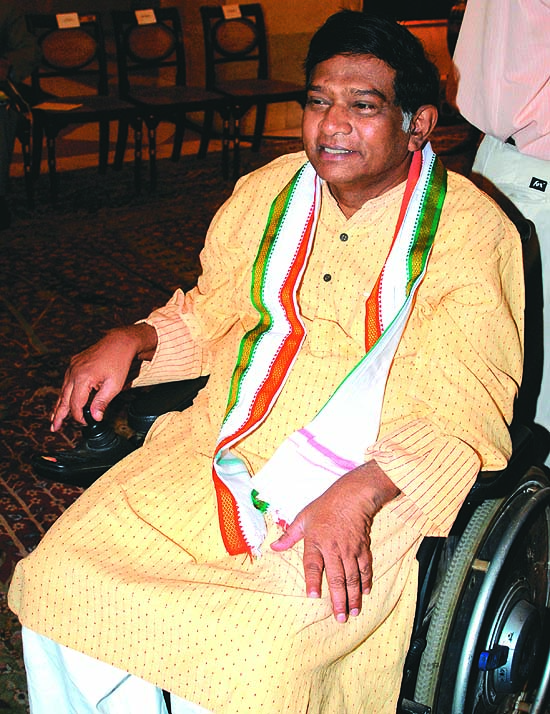 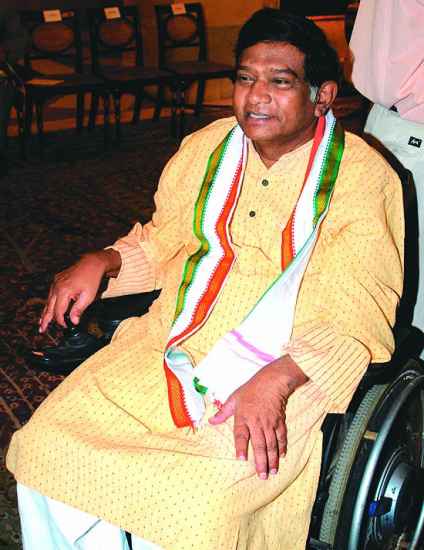 Ever since the gruesome May 25 incident, social media has been agog with speculation that former Congress chief minister Ajit Jogi perhaps had a hand in the attacks, given his strained relationship with slain leader Mahendra Karma. Dismissing it as nothing but rumour-mongering, Jogi spoke to Yeshwant Dhote, giving his views on the incident.

How do you think this incident will affect Congress politics in the state?

The Congress has faced many shocks in the past. It stood strong after the sacrifices of Mahatma Gandhi, Indira Gandhi and Rajiv Gandhi. I believe it will stand firm again and the new leadership will form the government.

Social media and informal channels have it that you are behind this incident.

My problem is that my political life is an open book, which  is why I’ve had negative publicity in the last few years. One of the organisations of those ruling the state is known for spreading rumours. The incident has brought a strange scare to the BJP-led state government; they have no clue how to deal with the Congress storm in the state. That is why social media and other rumour experts are being called in.

But who do you think is responsible for the incident?

My perception or view hardly matters. Things would be clear after the NIA report. It’s the most credible agency. The chief minister has tried to divert attention by ordering a judicial probe. But we know the history of judicial inquiries. Not a single witness account has been recorded so far in the July 2012 killings of 17 tribals in Sarkeguda.

A lot of questions are being asked why the route of the parivartan yatra was changed at the last minute or how local MLA Kawasi Lakhma managed to escape.

The route of the parivartan yatra was not changed; rather, the state government did not give the route clearance. There were some 4,000 security personnel for the CM’s vikas yatra; our yatra had only 16. As for Lakhma surviving, there were more than 100 people in the convoy and 90 of them survived; should we question how these many survived?

The party high command had asked everyone not to politicise the issue, yet just two hours after the attack, you met the Governor and demanded Presi­dent’s rule.

The comrades who died in the incident, I was with them two hours earlier. The attack shocked me. This government has managed to finish an entire generation of our party. In my meeting with the Governor, I not only demanded President’s rule, but also submitted a memorandum. On the second day, our leaders asked us to stay calm, and we obeyed their orders.

‘We Should Rise Above Party Politics’