‘The Biggest Trick Is The Idea Of Removing The MCI’

The first woman of MCI, Dr Jayashree Mehta on the idea that the new, unelected National Medical Commission will solve the problems of medical education 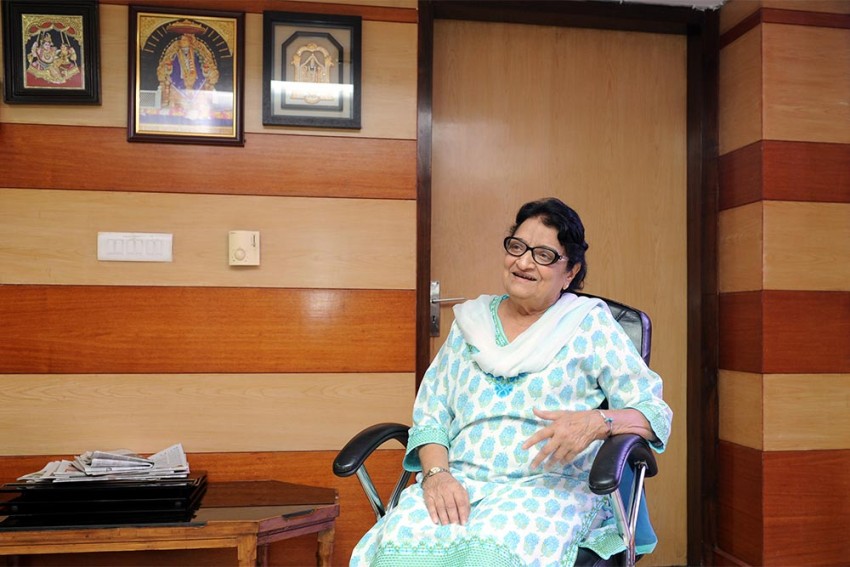 Photograph by Tribhuvan Tiwari
Anoo Bhuyan October 13, 2016 00:00 IST ‘The Biggest Trick Is The Idea Of Removing The MCI’ 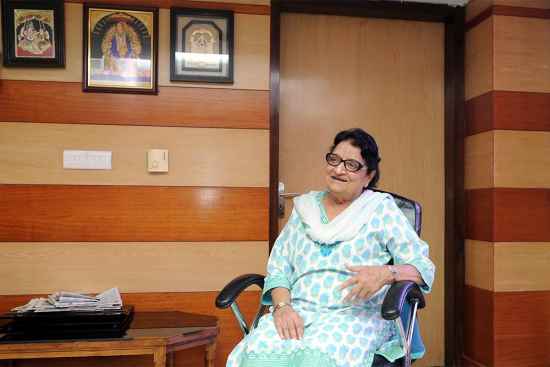 As pressure builds to scrap the MCI and replace it with a National Medical Commission, MCI president Dr Jayshree Mehta, the first woman to head it, questions the idea that a new, unelected regulator will solve the problems of medical education. Excerpts from an interview with Anoo Bhuyan:

Do we need strict minimum standards or should we make it easier to open colleges?

What can be more minimum than these minimum standards? If we follow rules, people say we’re rigid. If we don’t, people say “MCI is a chor”. To increase quantity, should I say, “Oh, there are no patients here, so students can read textbooks and pass”? This is not possible. People should understand what the MCI is: we are a regulatory body working with enacted rules. Many things are not in our purview. If Parliament tells us to give permission to colleges that do not meet minimum standards, we will do so. But we should not produce half-hearted doctors with incomplete knowledge.

Why did the SC blame the MCI, saying it failed to produce competent doctors?

That’s what I’m trying to understand. If an individual turns out badly, how do you blame the system? Under my tenure, we’ve tried various things. We changed the entire curriculum to a competency-based one...we included professionalism, ethics, sex education, gender sensitivity, mental health. But it’s lying with the government.

There’s a severe shortage of doctors.

We’ve been trying to increase the number of PG seats. But if basic departments—anatomy, physiology, biochemistry—are not there, how can we give permission? There are 71 government medical colleges that have never applied for PG seats. Is it our duty to tell them to apply?

What positive action have you taken?

We tried to attract doctors to rural areas by allowing medical students to get 30 per cent more weightage if they did two years’ rural service. In PG education, the ratio was one student per professor. We changed it to two and now three.

Who is responsible for our low output and low quality of doctors?

In 2012, we allowed a one-time increase of 50 undergraduate seats in various government colleges without inspection. The colleges were expected to create the infrastructure, but when we checked later, they had not bothered. So the last two years, we’ve been refusing permission. Now Bengal, Madhya Pradesh and many other governments have released Rs 8-9 crore. Things are improving and I’m happy.

Private colleges say your guidelines are rigid. They say it forces them to take shortcuts. Like the 20-acre rule, which makes the investment very high.

We have changed it. For hilly areas, we made concessions. I’ve only been here two years, but people expect magic.

One radical proposal (from the standing committee and NITI Aayog) is scrapping the MCI. Everyone wants the ‘inspector raj’ to end.

I don’t know what they’re solving. They are the stalwarts of society, so they must be doing the right thing.

The NITI Aayog suggests that for-profit enterprises be allowed to run medical colleges and that sub-standard colleges not be disqualified.

They must be doing this to produce the “good quality doctor” everyone wants. If you can do that by taking more money from students....

How do you react to their idea of simply checking websites of medical colleges and accepting claims at face value?

If people don’t want medical colleges to be inspected, that’s fine. But how will you ensure that teachers and students actually exist in these institutions? If these modern ideas can find a way to keep up standards and also keep out corruption, great.

The MCI’s reputation has always been murky. Have things improved or are people still trying to trick MCI and the public?

Whenever I came to know assessors were taking bribes, I blacklisted them. In 2013, there were many cases of ‘duplicate faculty’ and we took action against all. The biggest trick is the idea that removing the MCI will solve all problems.