These BHU administrators sound more like some mullahs of the Muslim Personal Law Board holding on to their triple talaq. Misogyny seems to be their only sanskar. 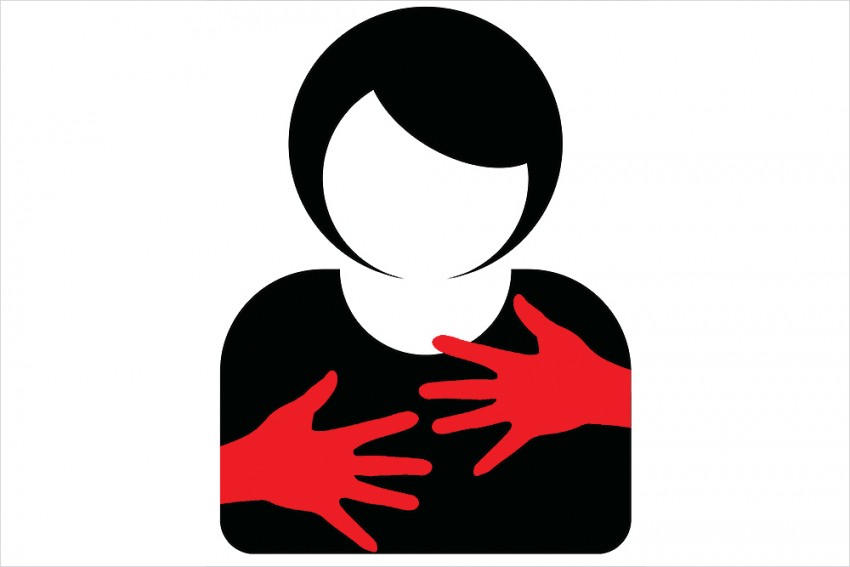 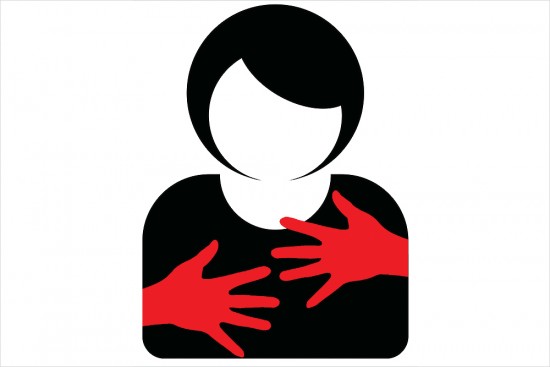 Banaras is all about Indian traditions, culture, rituals and moksha or ete­rnal peace. A bunch of young men vrooming in and out of the Banaras Hindu University on their bikes, trying to put their hands inside the kurta of women students and if possible rape them, and a vice-chancellor making obnoxious statements about victims and getting the police to beat them up are all a commentary on our new rituals. We have been beating up or killing innocent Indians for quite some time now and hence this episode of shameful brutality against young women doesn’t come as a surprise. Actually it is part of the new narrative.

As a nation we now seem to hate love and love to hate. We have always been a society that scorned upon public display of affection but would condone public display of defecation, anger or violence. So, a man groping a woman on a public bus is cheered, with others waiting to join him, whereas a woman kissing or holding hands with a man is slut-shamed and hounded. So, in that sense, Ban­aras is India and that girl, the victim of molestation, who shaved her head in protest against the BHU administration, is everywoman. The BHU dons responded to her complaint by asking her why she was out of her hostel at 6 pm. Let me spell out what they actually didn’t say: Oh sure, boys are boys and they love to touch and feel and flash. If you don’t like the touch or the sight of their genitals, tough luck, try shutting yourself up in a room. A great notion worthy of emulation indeed!

What is good for BHU should be good for Delhi too. Beyond the geographical context, there is nothing special linking Banaras and misbehaviour. It was just the other day a woman was almost kidnapped from the Chandigarh streets. Then, like Banaras, Delhi can claim a similar cosmopolitan status as it lets some Madrasis like me live here. So, let us give the BHU treatment to Delhi: All streets should be emptied of women and they should reach their homes or wherever their menfolk are by 6 pm. After the curfew hour strikes, young and old men on bikes will zip in and out of the streets looking for women not accompanied by a male relative. If any biker finds one such looze woman on the street, the Raja Beta is empowered to grope, flash and if other bikers and local passers-by allow him, then do something worse.

Now, during festivals like Holi, women should all be locked up in their houses all day. Unlike the regular curfew for women, festivals offer special discounts. Raja Betas and their fathers are allowed to grope any woman any time of the day and the only option to ensure a grope-free festival for women is to get locked up by a male relative. And age, of course, is no guarantee against anything as the groper can also be of any age. Sounds gross? Well, that is the BHU model.

This was not how the nation was imagined. A frail young woman launched the Quit India movement and India’s toughest Prime Minister ever was a woman. Imagine, someone telling Indira Gandhi that she cannot hold her cabinet meeting after 6 pm. These BHU administrators sound more like some mullahs of the Muslim Personal Law Board holding on to their triple talaq. Misogyny seems to be their only sanskar.