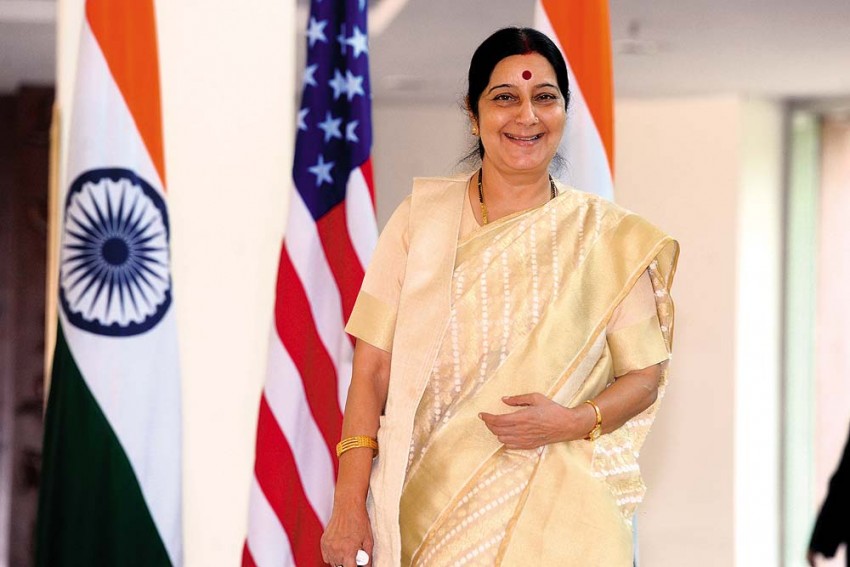 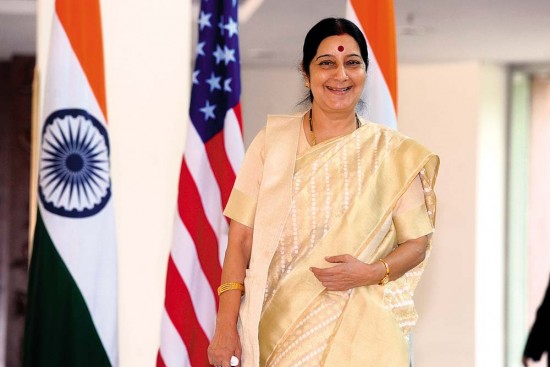 When Smriti Irani was given a cabinet rank, it was said that she was the Sushma Swaraj of the Modi era. It was presumed that she would reign supreme and concomitantly Sushma be eclipsed in every way. But Sushma has dealt with what must be an unhappy situation of working under Modi (an individual with whom she did not share a good history or chemistry) with a display of character and dignity. She has basically kept her head down, stayed out of controversy and proceeded to do her work as the Union minister for external affairs (a portfolio that keeps her in the powerful cabinet committee for security or CCS).

It has escaped no one’s notice that the prime minister is functioning most prominently as the foreign minister and is no doubt dominating what should have been Sushma’s turf, yet she’s there and has gone about work in a business-like manner. She has her place in BJP history and even those who may not like her can’t disrespect her.

Members of the BJP now say that there are a few lessons Smriti can learn from Sushma and the first is just good manners. Sushma is most courteous and polite with visitors and people do not walk away from visits with complaints. But perhaps the most telling difference is the chemistry with other women. Sushma is great with them. She will hug and chat up other women politicians and had a very friendly equation with Sonia Gandhi even when she was opposing her as Leader of the Opposition.

Last month, on international women’s day, Sushma invited a lot of women from politics and media. From the BJP, Uma Bharati, Hema Malini and Lalitha Kumaramangalam atten­ded, as did ex-Delhi CM Sheila Dixit.

Sushma was by all accounts charming and graceful, mingling with guests easily. Says a BJP woman politician: “In the younger generation of women, there are such bad fights. It was good to just see courtesy.”

A Matter Of Orientation